As such an old topic but came in news against because Mamata’s election rallies in India & Protests in Bangladesh. 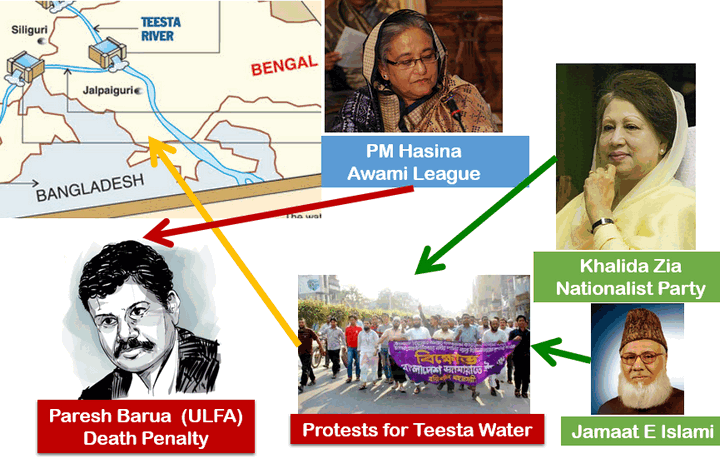 Q.Early conclusion of Teesta accord is in the strategic interest of India. Elaborate. (200 words) 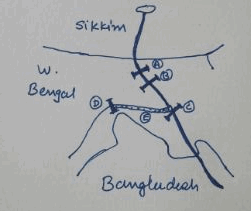