Structure of these articles:

But first, some trivial GK from Census 2011. 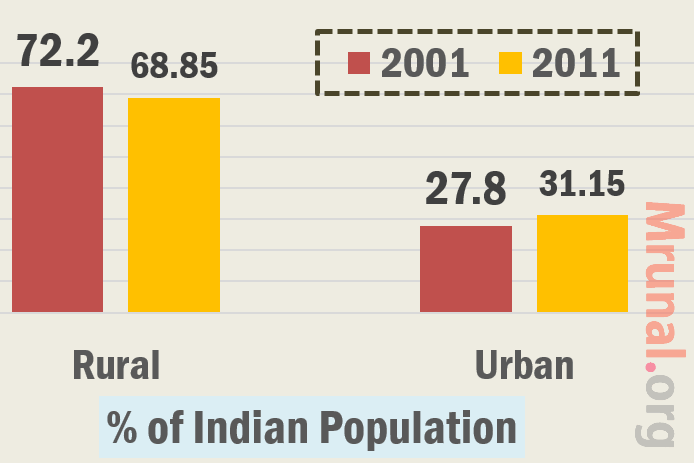 Third is Swatch Bharat given after few paras- to keep continuity in revision. Now let’s move to existing schemes: 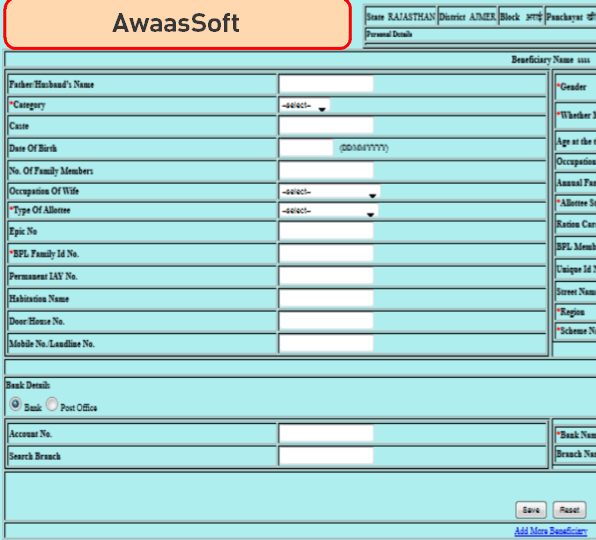 Budget 2014 promised to restructure BRGF such that

But first some trivial GK

What is smart city?

*These limit don’t apply to foreign investor, IF 30% of the money spent on low-cost housing for poors/lower middle class.

How does REITs work? 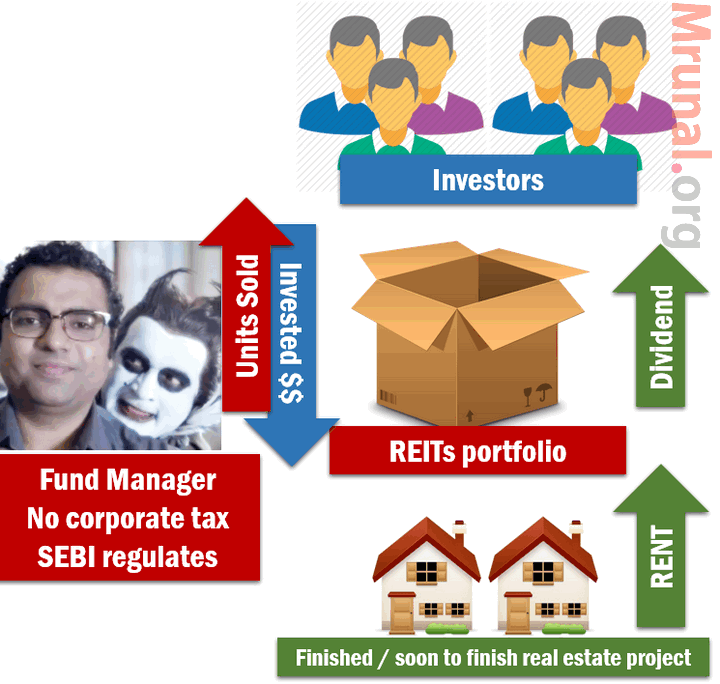 What’re the benefits of REITS?

Exact details not disclosed. but, to achieve this, following measures taken

So far we learned Rural infra and Urban Infra. Now last part of this whole series.

What Is Renuka Dam?

Since Modi named schemes after these leaders, we’ve to prepare’em for General Studies Mains Paper 1: pre-independence and post-independence India. 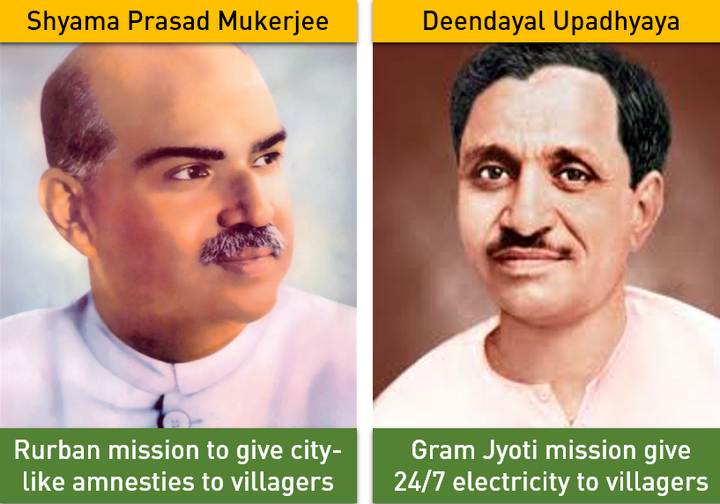 Shayama Prasad Mukerjee opposed this pact because Two similar agreements were made in past but they were #EPICFAIL. So, he felt Pakis would not honor this third agreement either.

Q. UPSC exam postpone or not?

Ans. Panel has submitted report, government deliberating on it. Ref: firstpost.com/?p=1643723. Either way, study-momentum must be sustained.

Q. I had filed RTI to get mains answersheet but UPSC replied “NO”.

Ans. Long story cut short, It had become difficult to ride two horses, so I stopped giving lectures, till prelim is over. So no lecture, no video.

Q. This is chapter 13 what about remaining chapters?

Q. You’ve hardly given any points for the new schemes

Ans. Jaitley himself did not discuss which ministry will implement? Who’ll be the eligible beneficiaries, what’ll be the salient features etc. Most probably, Modi saving all those details for his 15th august speech which will be a ‘mini-budget’ in itself!

Q. You’re giving so many stupid ascending descending sequence for everything- taxes, census, GDP components and so on. It is humanly impossible to memorize so much data.

Ans. It’s called “spray and pray” technique. Throw up enough data, at least 1 MCQ gets asked in atleast one competitive exam. Then I can make bogus marketing propaganda that it came from my site. Besides, Compared to the amount of “spray and pray” data thrown in coaching material and competitive magazines, I’m the lesser evil in this mafia town.

Q. Will you finish this series before prelim comes?

Ans. I will try to. But unlike Salman Khan, I can’t make commitment because there are many factors beyond my control.

Technically, this is the “last” part of the Economic Survey 2013 article series. Therefore, credits must roll at the end of the movie. This series was impossible without the help of following:

Moral of the story: instead of forming large online “studygroup” where no one contributes, better find 2-3 hardcore players and collaborate in real-life OR onenote. Otherwise humanly impossible to cover entire GS syllabus singlehandedly- especially in Mains, even with all “readymade” (Authentic / XEROXED) study-material at your disposal.