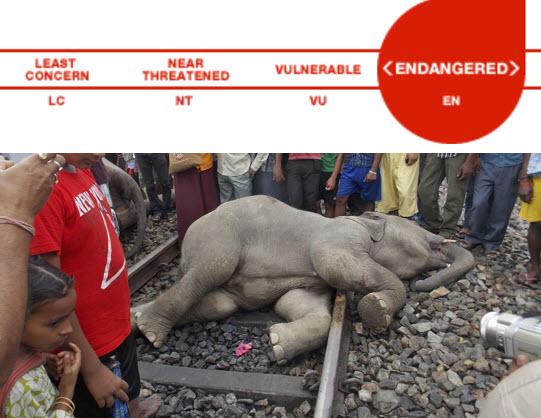 Sterilize them, No elephants =No deaths, says W.Bengal Government!

Dehorning the rhinos to protect them!

Q. Is “Dehorning” a viable solution to stop Rhino poaching? Justify your stand. [10 marks | 200 words]
Rhino-horns are used in traditional Chinese medicine and decorative trophies. This illegal trade is so lucrative, poachers have begun using AK-47. While Rhinos are indeed being killed for their horns, and theoretically, dehorning ought to save them. But dehorning is not the lasting solution, because:

Instead of separating Rhinos from their horns, they should be protected with firm hands.