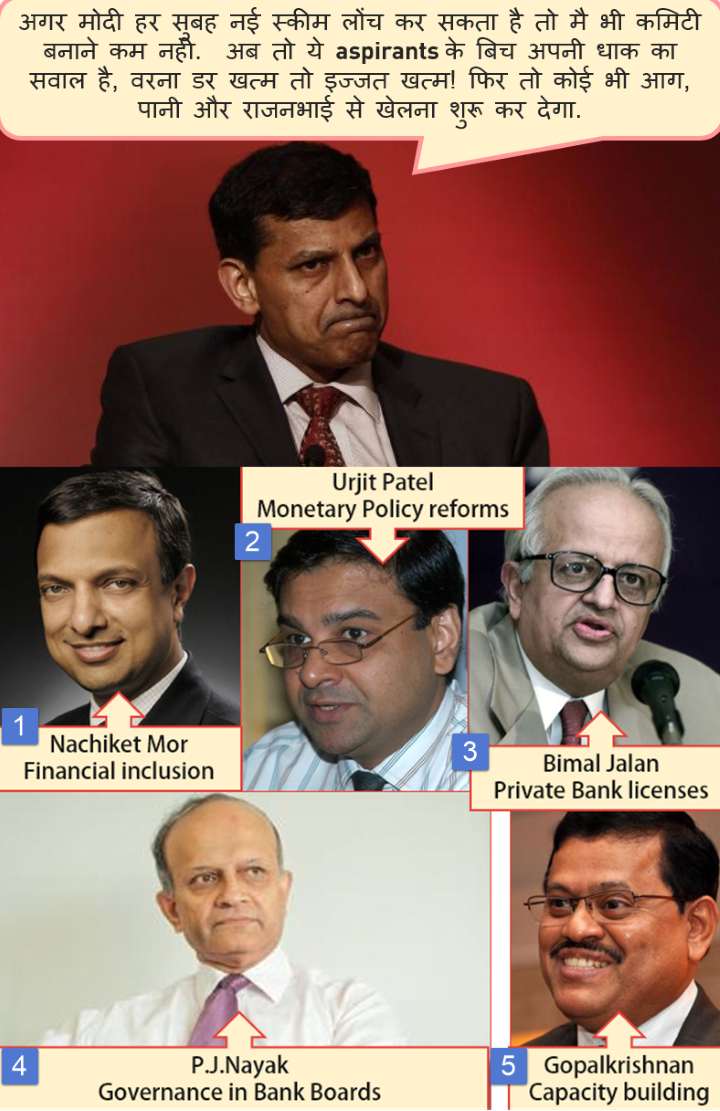 Who is PJ Nayak?

What’s the purpose of his Committee?

RBI setup this Committee to review the governance of Board of Banks in India. (Published in May 2014)

Gist of the matter? 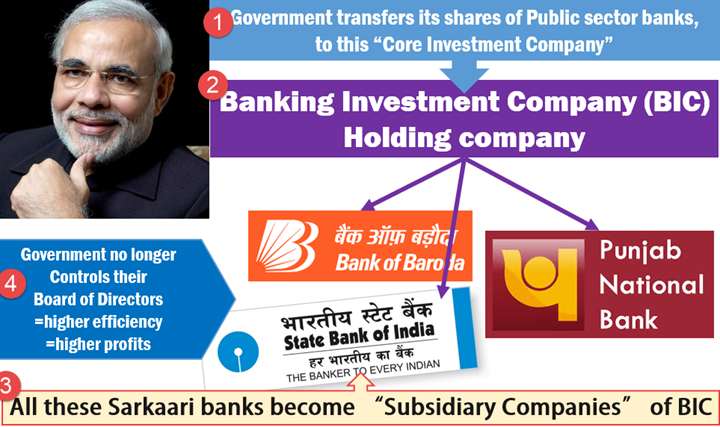 Because above acts require Government to keep shareholding >50%, and appoints CMDs and board directors. Once these acts are repealed.

Once those acts are repealed

Nayak recommendations should be adopted because:

To stop this nuisance of “fiscal repression”, it is necessary that Government holds <50% shares in any Banks.

While all this may sound good to votebank and socialism but in the long term it harms the system at large.

Again, to stop such nuisance, it is necessary that Government holds <50% shares in any Banks.

As per the Bank nationalization acts, Government shareholding must not fall below 51% in Sarkaari (Public sector) banks.

Earlier he was Executive director of RBI. HE couldn’t get promotion to Dy.Governor post, so resigned.

What’s Purpose of his Committee?

RBI setup this Committee for ‘Capacity building in banks and non-banks’.

Gist of the matter?

In this backdrop, bank-transfer policy indeed needs to be revamped. Gopalkrishna recommends that:

You can read the entire report on RBI official site click me. Truckload of fodder for bank interviews and group discussion.

For UPSC mains, PJ Nayak important, but Gopalkrishna may be ignored.