Solution: ETF exchange traded funds. Click me to learn more about it.

Disinvestment: arguments in favor and against

Note: in PSUs, Government owns the shares, in the name of President of India.

Modi PSU-reform2: Revive 5 and shut down 6

October week2: HMT watches in news, because they’ve tied up with flipkart.com to sell away the remaining stock of wrist watches. 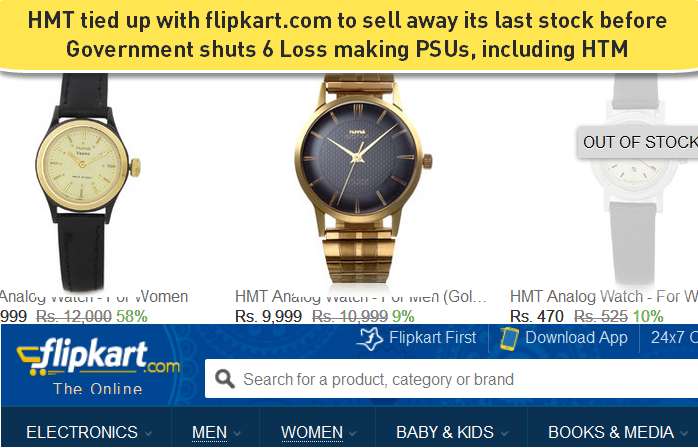 Mains: Answer following in 200 words each: