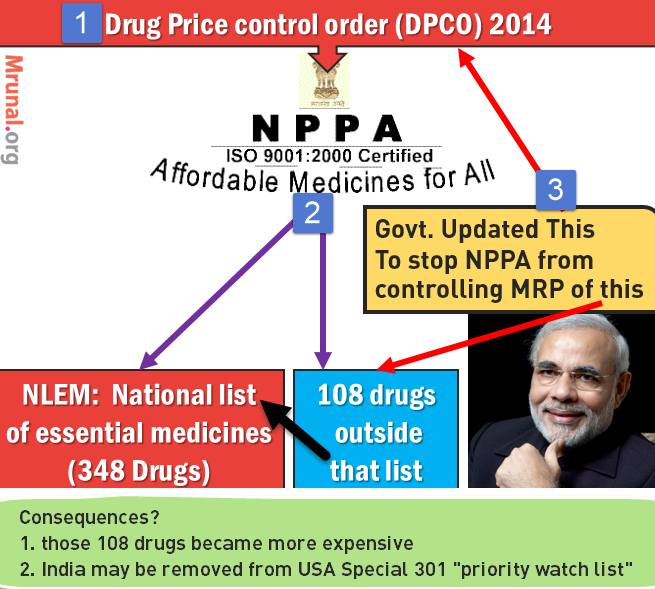 But Mind it: This formula applies only to those 348 drugs.

Scene 2: NPPA tries to go beyond its mandate

*Just like Indian cricket team in every second or third match.

But NPPA is not sitting idle.

If you connect the dots: Modi revoked drug control to get India out of the watchlist in special 301 report. Consequences?

Although it doesn’t mean Pharma MNCs only operate to rob and loot everyone on 24/7 basis. In 2014, September. Gilead (US co.) signed agreement with 7 Indian pharma companies, permitting them mfg. and sell Hepatitis C drug (Sofosbuvir/Sovaldi) at an affordable price in India. 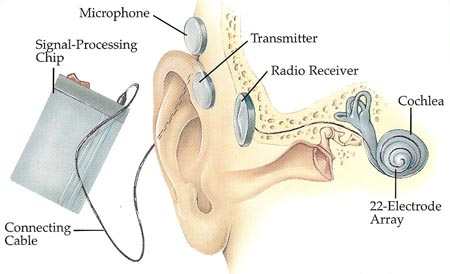