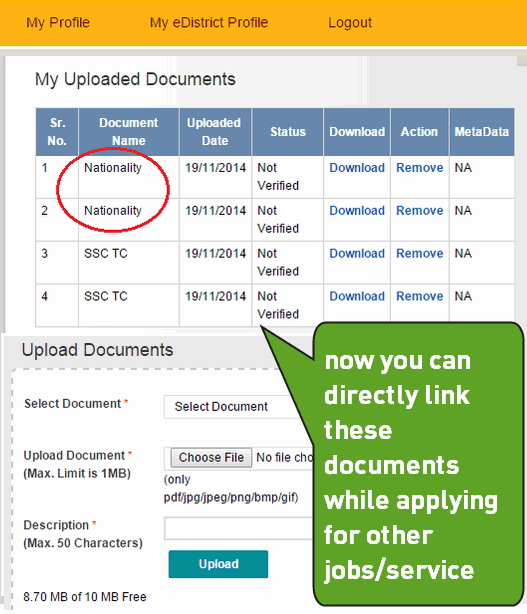 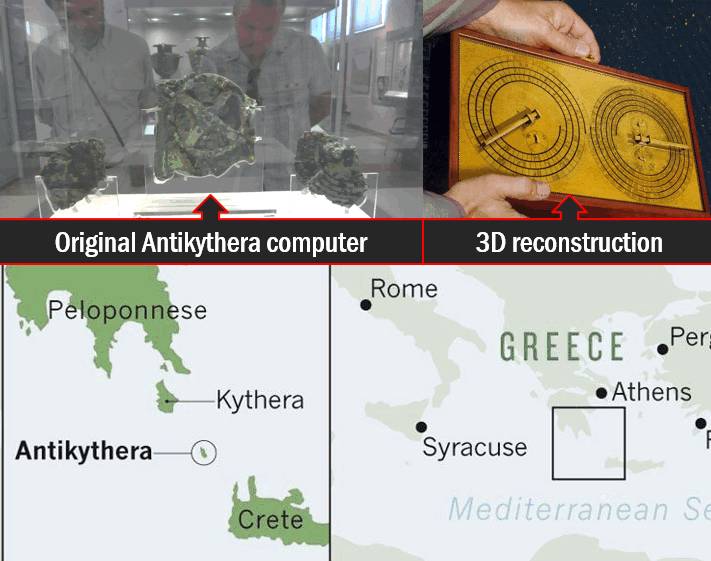 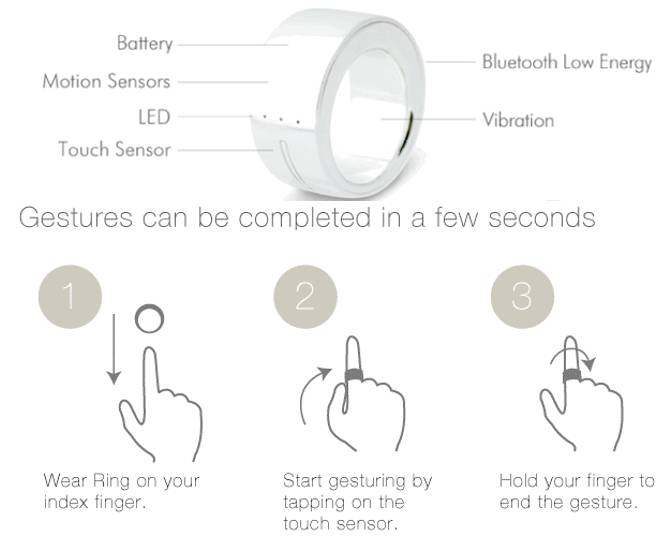 Q2. What is white-fi technology?

Q3. Who among the following will benefit from a “Digital locker”?

Q5. Which of the following are malware or security threats?

Q7. What’s the use of Logbar ring?