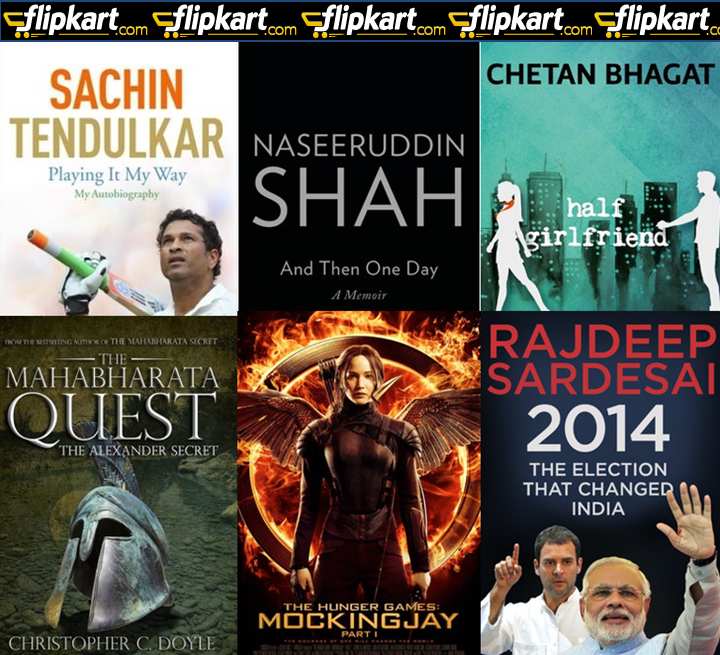 Public Voting was done in November 2014. Final mascots are following:

Mainly for MBA and private job interviews. Others need not bother with this data.