Modi also changed a few ministers of state, but that’s not important for MCQs. 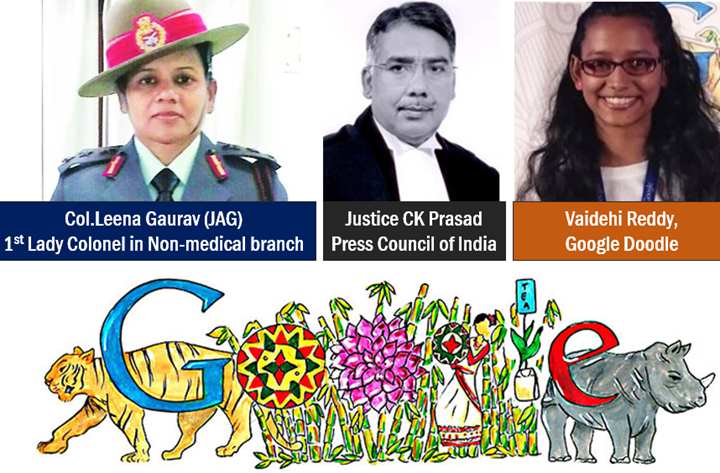 Other People in news