Why is Thiruvalluvar in news? 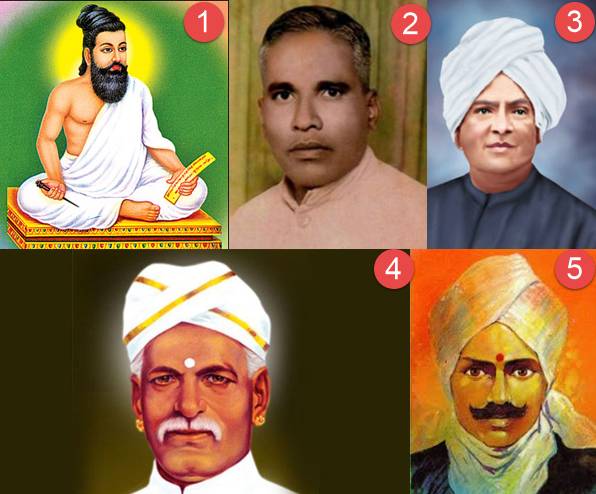 Why in news: 16th November 2012 was his 100th Birthday. But government took no initiative to celebrate. So His followers decided to observe the birth centenary in 2014.

Q.write a 100 words note on the contribution of Chinnaswami Bharathi,in india’s struggle for independence.

Q1. Who was Thiruvalluvar?

Q2. Which of the following pairs are matched correctly?

Q3. Which of the following had joined the Extremist group of Congress after Surat Split?