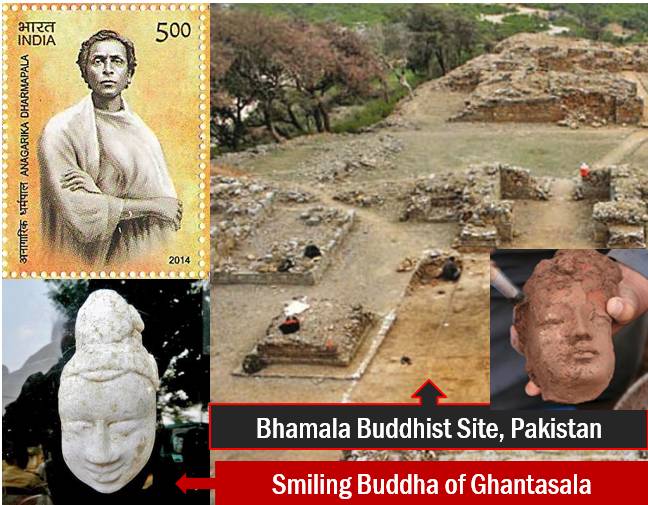 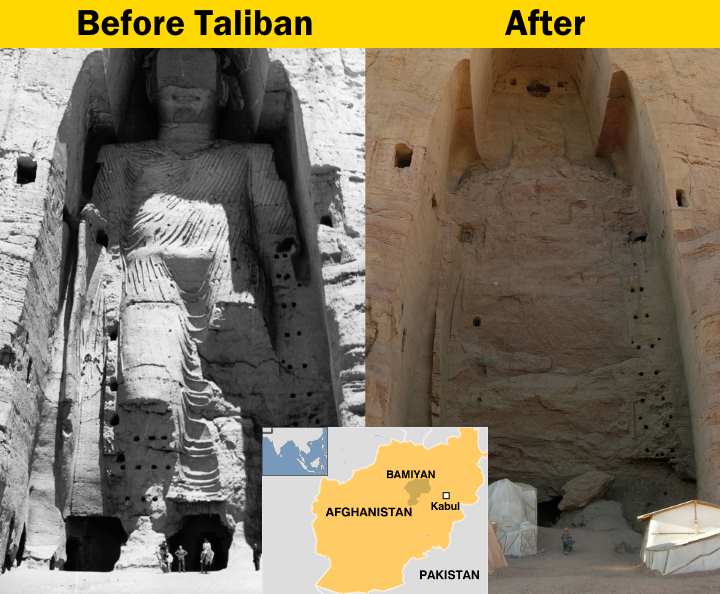 Q2. In 2014, a smiling Buddha idol was excavated at Ghantasala. Find correct statements about it