All of them one and same, meant to control Iran’s nuke program for next 10-15 years, so they can’t produce nuclear bomb.

Salient Features of the Deal 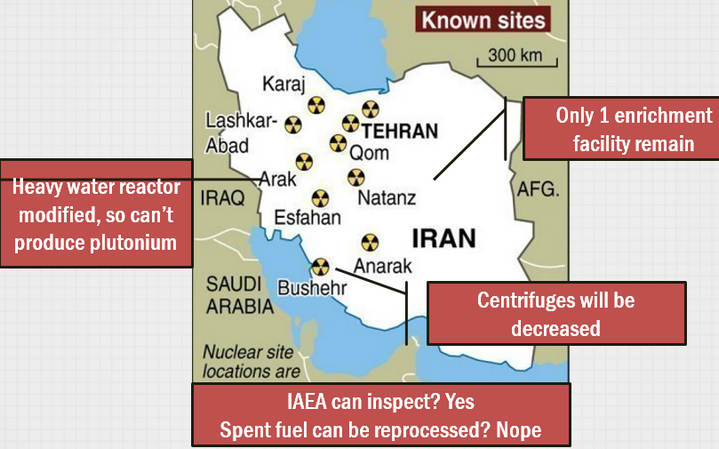 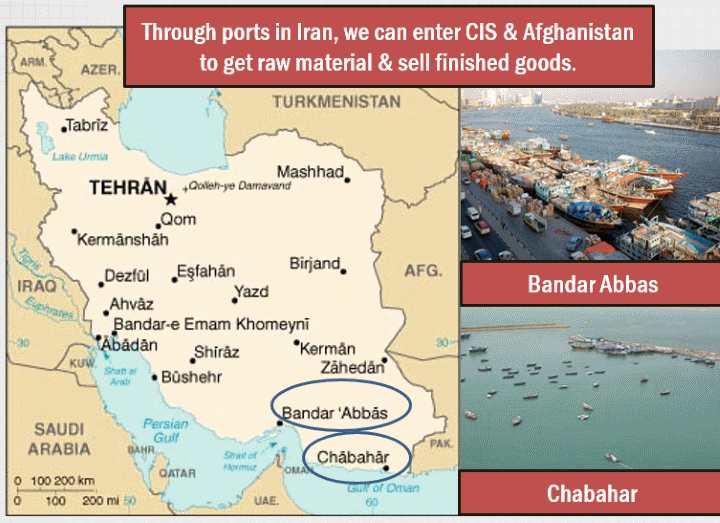 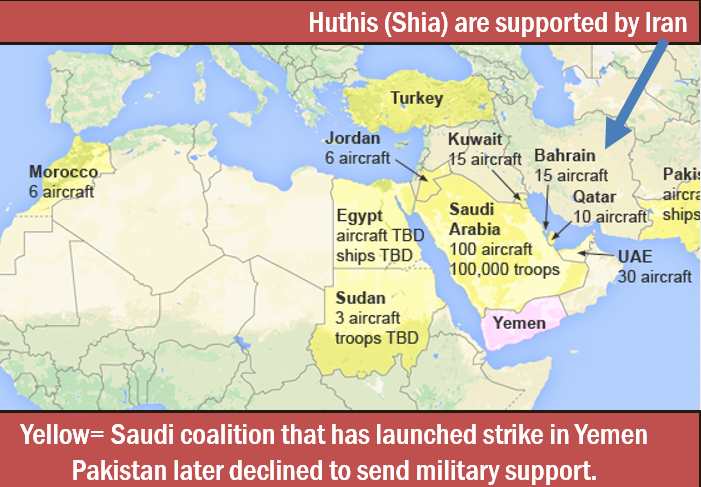 For more articles on Diplomacy and international relations, visit Mrunal.org/Diplomacy.