How to prepare the pollution and disaster topic for future UGC-NET exams? 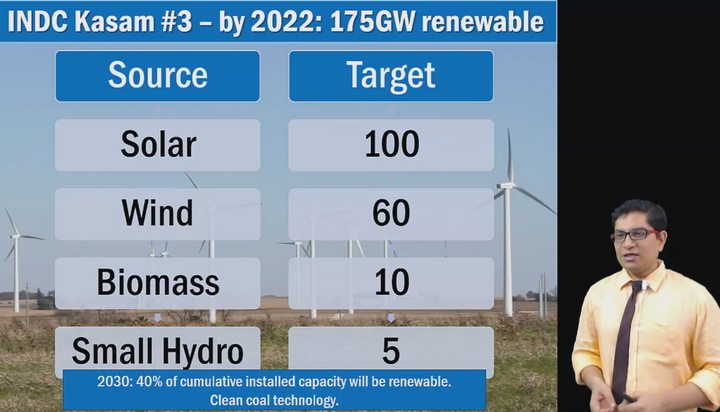 Mrunal’s Lecture BES165/P1– INDC commitment number #3: we aim to develop 175GW renewable energy source by 2022, and out of that 5 GW to come from small hydro. Hence answer is 2.

Q) In which country, the recent international agreement on phasing out Hydro Fluoro Carbons (HFCs) was signed? 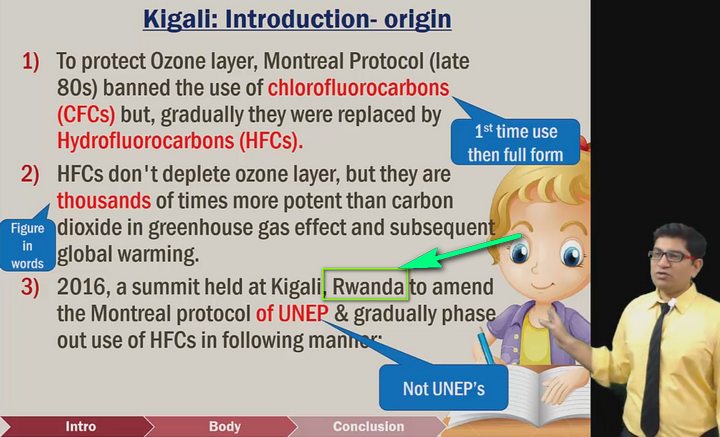 Q) Assertion (A): Sustainable development critical to wellbeing of human society.
Reason (R): Environmentally sound policies do not harm the environment or deplete the natural resources.
Choose the correct code:

Debatable either 1 or 2. Because from official answerkeys of the past UGC exams, they don’t have much consistency in interpretation of what constitutes as “correct explanation” of assertion.

NIOS environment page 74: Transport sector is the fastest growing source of Nitrous oxides and carbon dioxide.
Just to be sure, let’s crosscheck with NCERT Class Chemistry 11 chapter on Environmental Chemistry: It lists two primary sources for production of oxides of nitrogen

So all this points to answer 1.

Q) Which of the following is not a water-borne disease?

Q) Which of the following natural hazards is not hydro-meteorological?

Avalanche and cyclone are hydro-meteorological disasters as per National institute of disaster management’s self-help book. This eliminates 1 and 3.

So going by all these. The answer is Tsunami is the odd man in this group. Hence answer 4.

How to prepare Polity and Constitution for future exams?

Q) Which of the following statements are correct?

Select the correct answer from the codes given below:
Code:

Refer to the table given on page 22.33 of Indian polity by M.Laxmikanth (5th Ed).
UT of Delhi and Puducherry have 3 and 1 Rajya Sabha seats respectively.
Hence statement (D) is wrong, thus by elimination we are left with answer (2).

Q) Which of the following are not necessarily the immediate consequences of the proclamation of the President’s Rule in a State?

Select the correct answer from the codes given below:

Refer to Indian polity by M.Laxmikanth (5th Ed) page 16.6 and 16.7: “consequences of president’s rule in state”

Hence answer1: “A” and “D” are not immediate consequences.

Q) Instead of holding the office during the pleasure of the President who among the following hold (s) office during good behavior?

Select the correct answer from the codes given below:
Codes:

Governor, UT administrator and attorney general can be removed / replaced as and when union government pleases. But judge of high court can be removed only by proved misbehavior or incapacity- (Page 34.2, M.Laxmikanth)
Hence 2 is the answer.

How to ICT prepare for future exam?

Anyways, let’s solve the IT questions asked in January 2017 exam

Q) Which of the following statement(s) is/are TRUE? 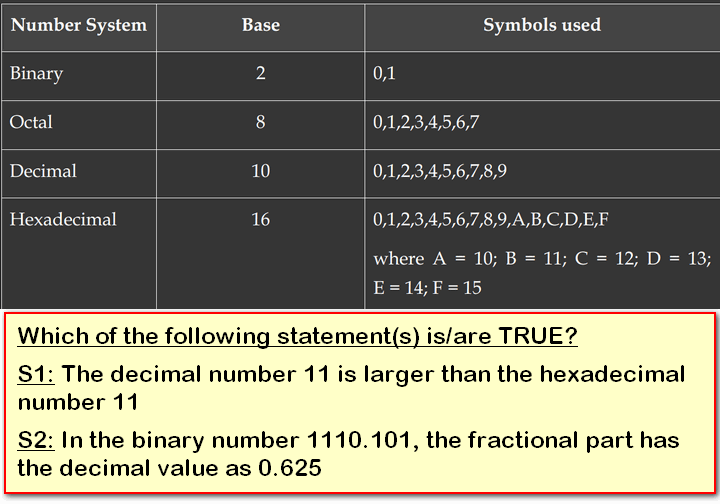 Q). DVD technology uses an optical media to store the digital data DVD is an acronym for

Q) Which of the following correctly lists computer memory types from highest to lowest speed?

Q) Which of the following is a characteristic of Web2.0 applications?

Answer is 2, as per this google book
Or we can go by gut-feeling elimination. Statement 1,3 and 4 don’t sound like modern hi-fi latest technology.  So they should be wrong, hence 2 is right.

Which of the above statement(s) is/are CORRECT?

First statement is wrong- ICT is bigger than IT.
The proper term for “right to use a software” is not ‘copyright’ but ‘license’…I purchased the ‘license’ to use Kaspersky, we don’t say “I purchased the copyright to use Kaspersky.”
Hence answer #2 – neither 1 nor 2 is correct.
Any corrections in the Answerkey? Do post in the comments but with authentic reference and explanations.
Visit Mrunal.org/UGC for more study material and solved papers for UGC-NET / JRF exam.