USA’s National Aeronautics and Space Administration (NASA) had sent JUNO Mission spacecraft to planet Jupiter to study its temperature, clouds, water composition, gravitational and magnetic fields; and other properties. This will enhance our knowledge of Earth in the following manner:

To fill up 150 words, I could have tried padding the introduction by giving full form of NASA, but there is a pitfall: you’ve to know the exact full form, NASA is not ‘agency’ but ‘administration’! I could have started with origin of Earth / Jupiter but it’ll be lengthy so better to use it in the body instead of introduction. 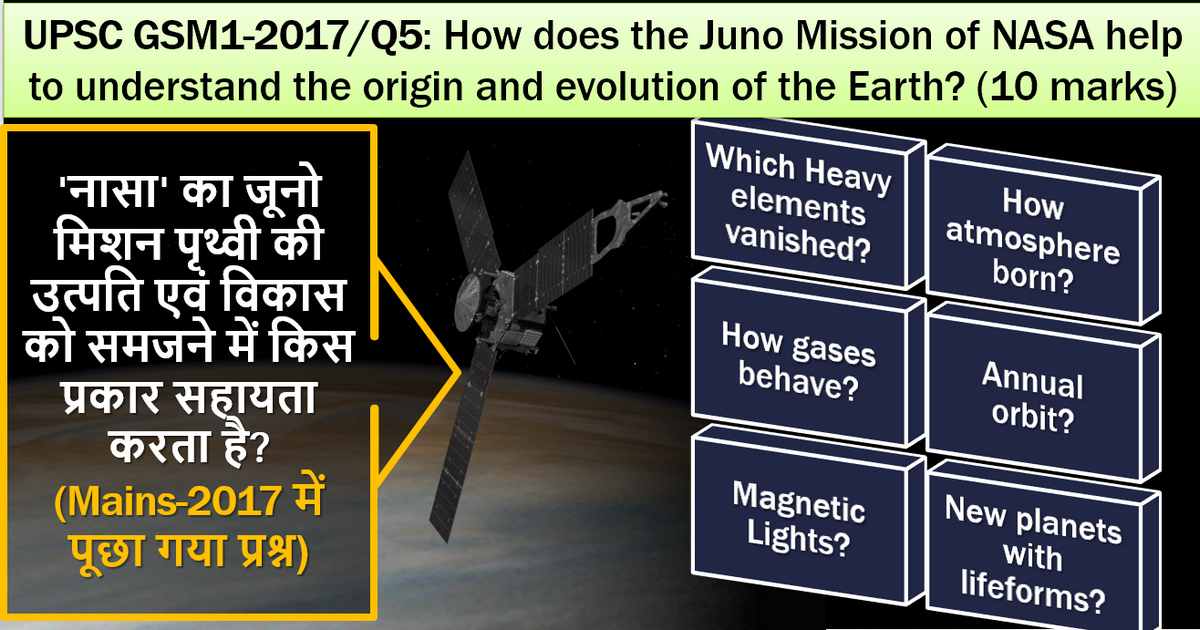