(UPSC-Prelim-2017) ‘Scheme for Sustainable Structuring of Stressed Assets (S4A)’ is related to:

Why insolvency and bankruptcy code 2016? 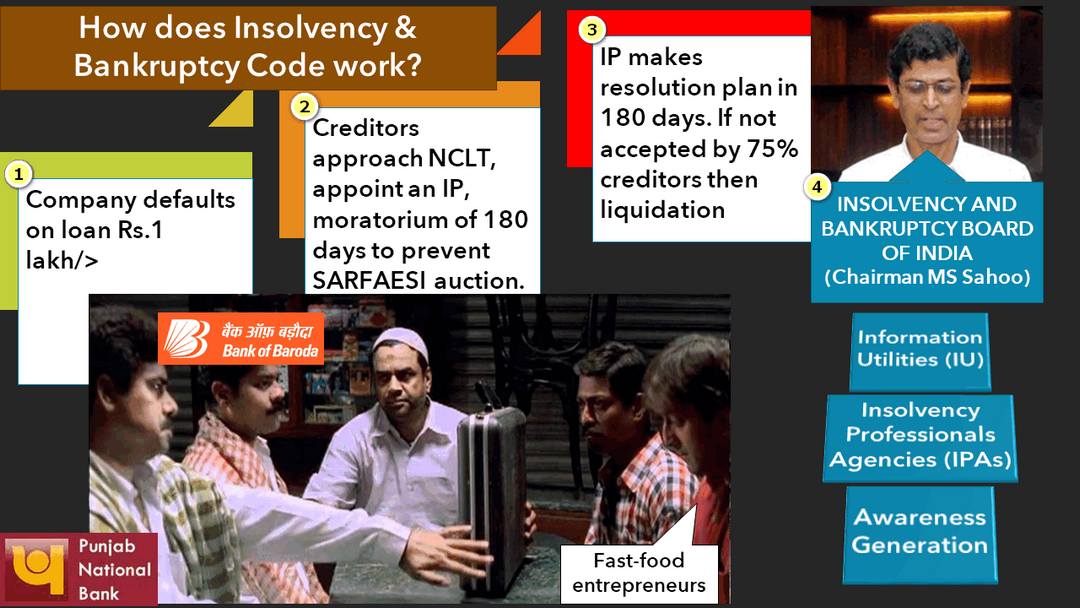 INSOLVENCY AND BANKRUPTCY BOARD OF INDIA (IBBI)

(MCQ- Yearbook) Which of the following statutory bodies fall under the Administrative control of Ministry of Corporate Affairs?

Ans. both fall under MCA. 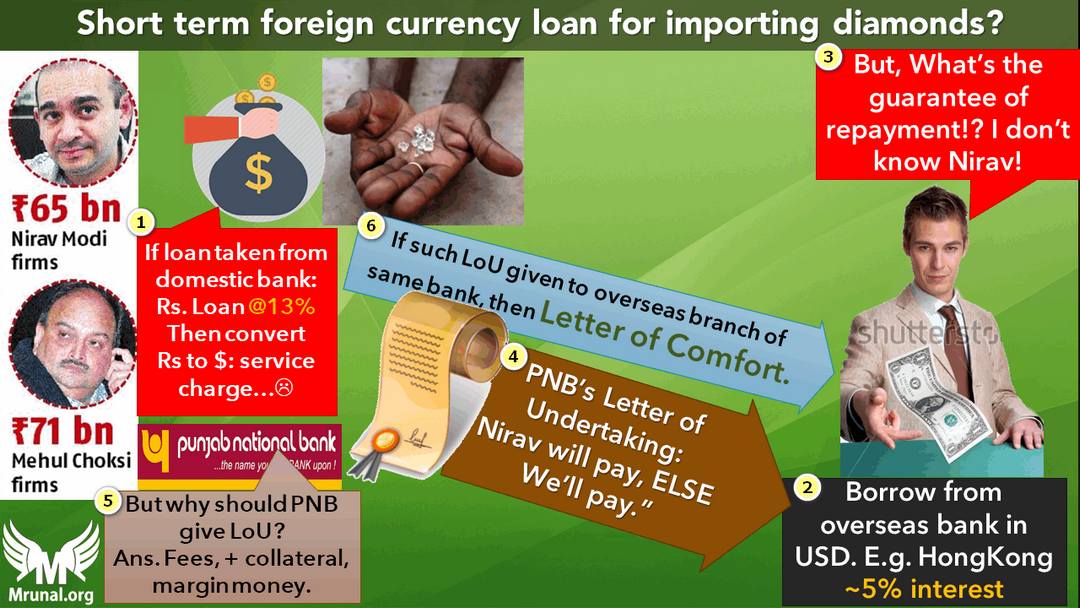 What is letter of undertaking (LoU)?

How did PNB scam happen? 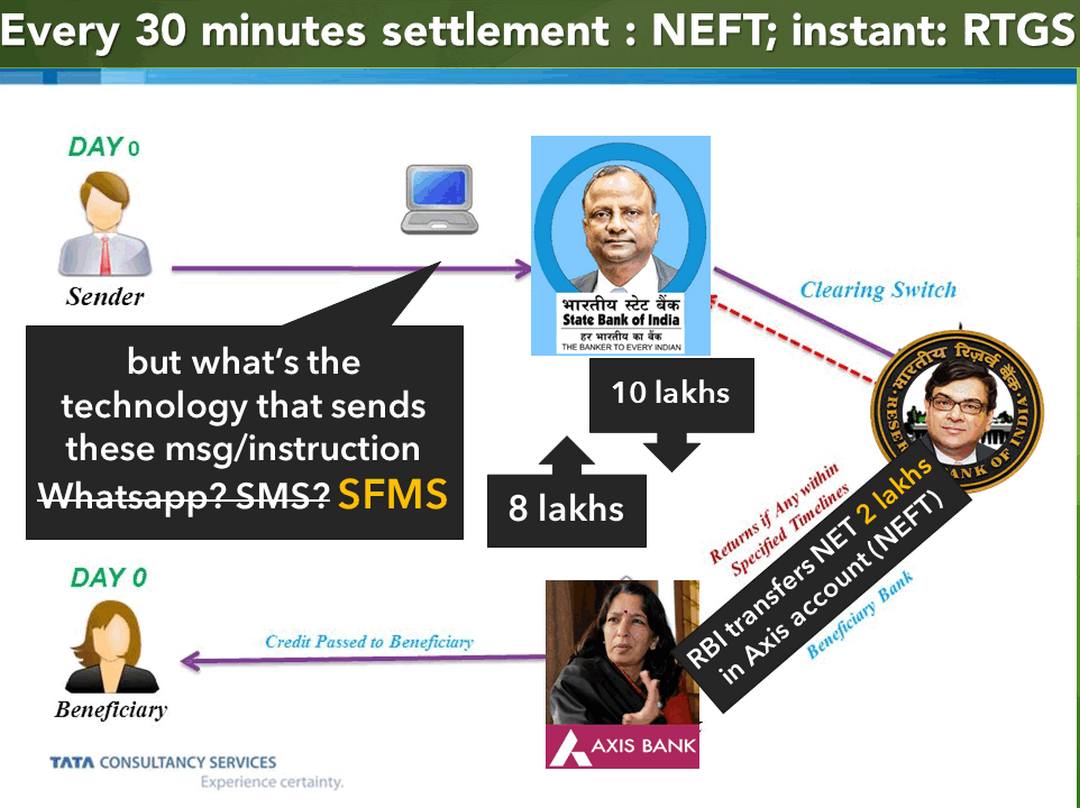 (Mock MCQ) Which of the following is not a financial messaging system?

(Mock MCQ) Which of the following involves three parties?

But why do we need PCR? Isn’t existing mechanism sufficient?

If RBI sets up its own PCR registry, it can solve above three problems.

(Mock MCQ) What is the objective behind creating a “Public credit registry” in India?

What is Bail-In and Bail-Out?

Crisis comes when right hand side of equation becomes weaker and it can’t balance the left hand side. 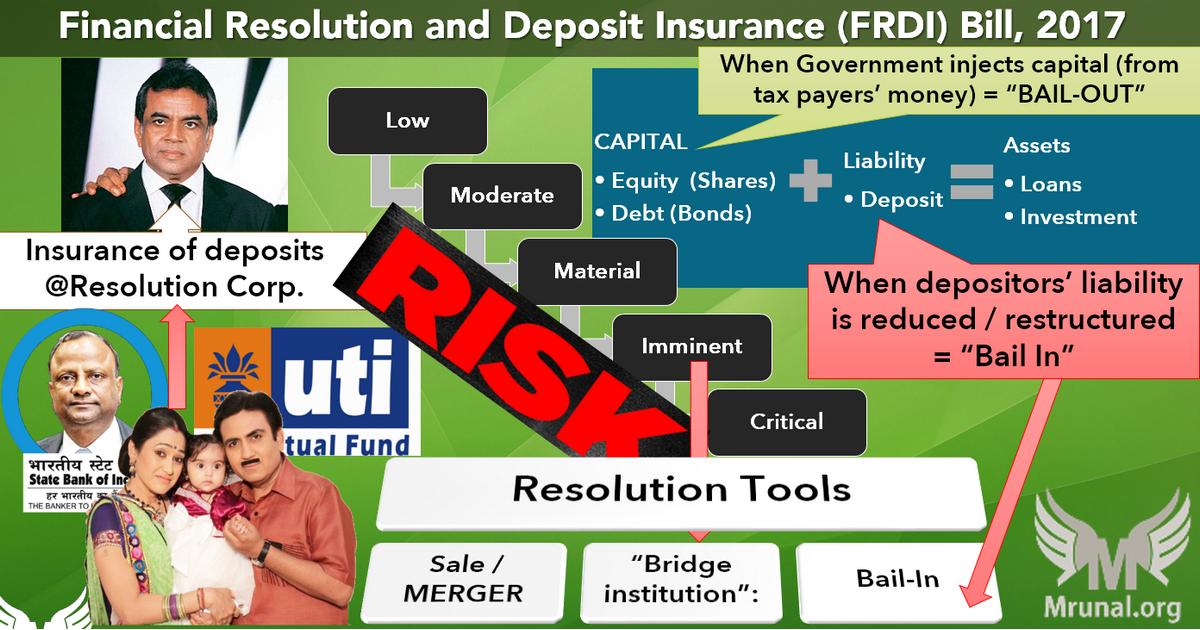 BUT instead, what IF Resolution corporation takes following action?

So, when depositors’ liability is restructured / reduced to save the financial intermediary… it is called “Bail-In”.

Why “Bail-in” fear is wrong?