What is nuclear security?

Nuclear security is a series of preemptive measures to

After the second nuke summit @Seoul in 2012, the participants agreed to do this- total 11 things.

Here are the important ones 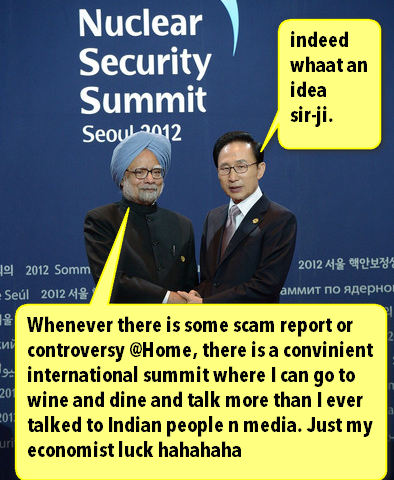