Let us recap what we saw in previous episode starring Vijay Kelkar:

Now the moving on:

So obviously, for “fiscal consolidation”, we’ll need to increase the incoming money and reduce the outgoing money. Now, let us check some of the important recommendations of this Kelkar Committee. 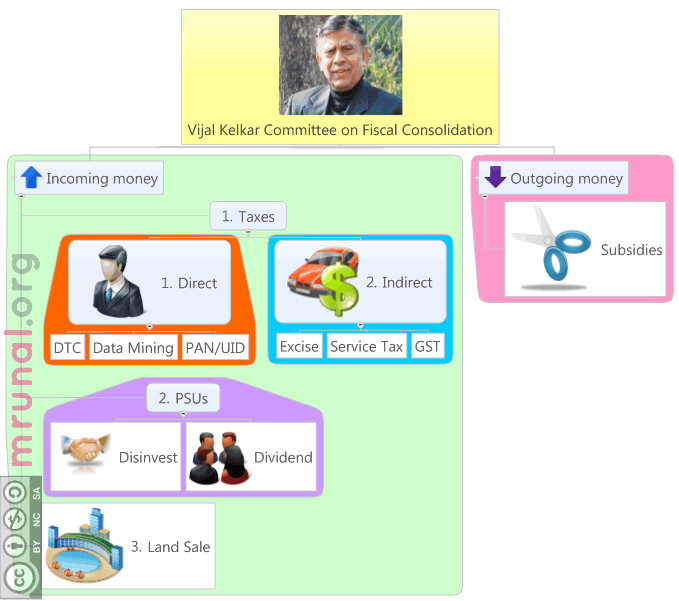 How to increase incoming money? 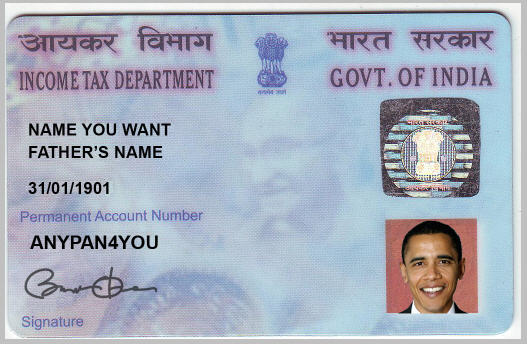 This an example but don’t be surprized, anyone can get PAN card. (=You don’t have to be Indian Citizen) 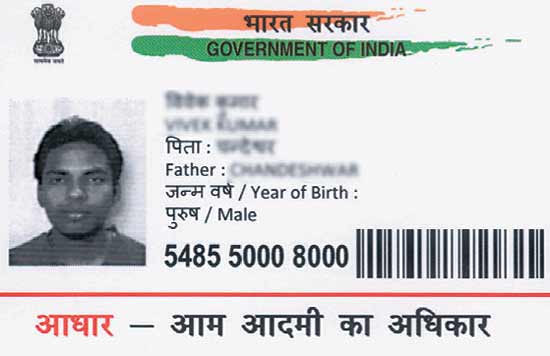 An Example of Aadhar Card.

Thus, if Government takes above steps then direct tax collection would increase.

How to increase collection of Indirect Taxes?

Increase the coverage of service tax

6% Excise duty on Merit goods only

What’s the difference between Custom and Excise duty? 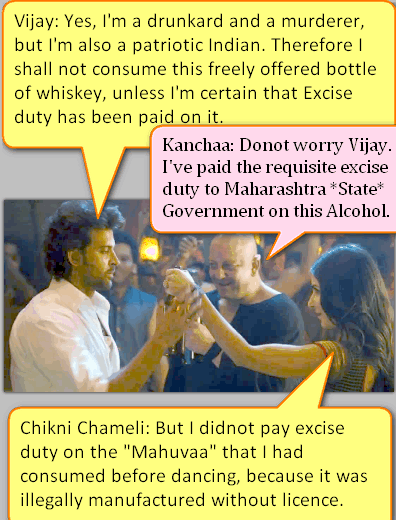 Anyways back to business. We were talking about Kelkar’s recommendations on Excise duties.
Government  of India charges excise duties on various goods produced in India.
For example

Kelkar says review the list of goods under “6%” excise duty. Only Merit Goods should have Union Excise Duty of 6%. And for the other items, collect 8% excise duty.

What are merit goods?

These are (not all but) main recommendations of Kelkar on how to increase collection of direct and indirect taxes = incoming money will increase.

He also suggested some more ways to increase incoming money.

Ok let us review what we learned so far

Now let us move to the second part:

How to Decrease the Outgoing Money?

Kelkar has plain and simple solution for this.

Kelkar suggess that all Government  schemes/Programmes for the poor should be centred around employment generation.(rather than populist schemes aimed at free electricity, TV Fridge etc.)

These are the major recommendations of Kelkar Committee. This is what “Kelkar said”

Now let us check what Government said on his report?

Chindu: I’m going to hold consolations with various stockholders and then decide the future course of action (about whether should we implement his report or throw it in dustbin). And In a developing country where a significant proportion of the population is poor, a certain level of subsidies is necessary.

Which of the following, is/are not recommend by Kelkar Committee on fiscal consolidation