Continuing the series of technically not-so-correct articles on economy.
What is Spectrum?

Based on the ‘width’ of the highways, we classify them into following

(^numbers for illustration only. Different websites will give different numbers.)

Highways have fixed capacity. So Government cannot give license to 500000 truck-drivers else, it’ll create traffic jam. So, From Government’s side what should be the “ideal” solution?

Another problem: how should Government sell access to this Highway (Spectrum)?
Ans. Two methods, 1) first come first serve 2) Auction.
Both have their advantages and problems.

What happened in 2G scam?
Recall that you needed two things to run telecom business

And then, what happened next, is a classic case of cinema ticket black-marketeering. 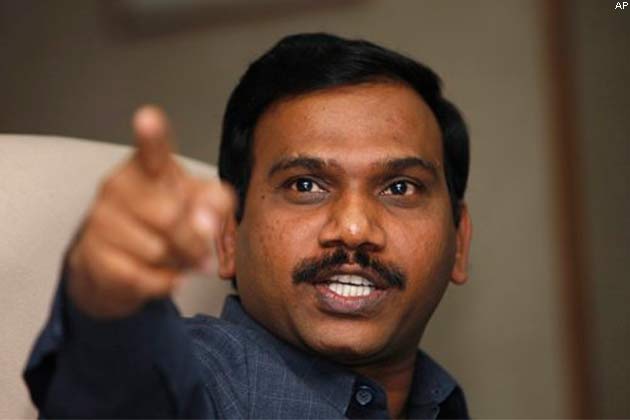 A. Raja: A stands for “awesomeness” 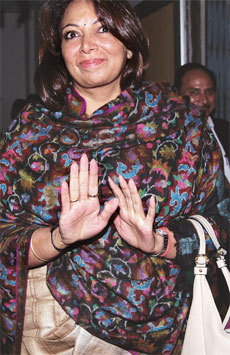 There are some other players too- RK Chandolia, Siddharth Behura et al, but you get the idea- they too are totally awesome.
CAG: 1.7 lakh crore loss

Parliament -JPC
In Feb-2011, Parliament Constituted a Joint parliamentary Committee to probe the 2G scam. No “real” progress so far. 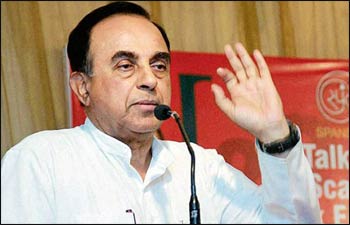