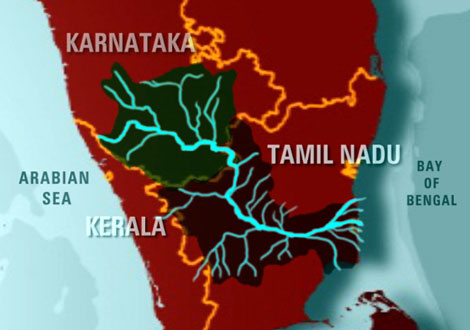 History of the issue 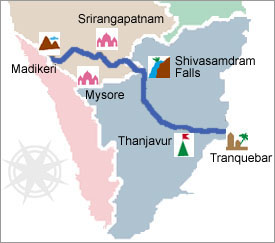 Why confusion  over creation of Tribunal?

But the Supreme Court commented that it can however order the Centre to create a Tribunal which it is supposed to do so under the Art.262 and the Interstate Water Disputes Act,1956.

The future, what lies ahead: