During the British raj and the initial years after independence, the banks (and insurance companies) only operated in the urban areas. Why?

Over the years, Government certain things to achieve following objectives:

Now let’s fill in the details

Then came RRB and NABARD.

RRB provides loan and savings facilities to villagers. These villagers include

How is RRB different from commercial banks?

Banks who do not meet their Priority sector lending requirements, provide money to this rural infrastructure development fund.

Under this programs, self-help group open savings account in the bank. They get loans for their projects, deposit money from members (and NGOs earn commission in between).

It is being implemented by

They can be further classified based on their target audience

*The ICICI started in 1955 to provide finance to industries. In 1994 they also started ICICI Bank. And in 2002, the original parent (ICICI) was merged with ICICI Bank Ltd.

how do Industrial development banks provide finance to industries?

In the beginning, these organizations started as “All India financial institutions”, their job was to provide medium / long term finance to companies.

NPA: steps taken to reduce it

What is Core Banking Solution (CBS)?

Why is CBS in news?

Because of two reasons

Finally, conclusion, summary, what do we get from fifth chapter?

To help ^these two, we need three things

But challenge: NPS is not popular due to low commission, bill pending in parliament.  More explained earlier, click me 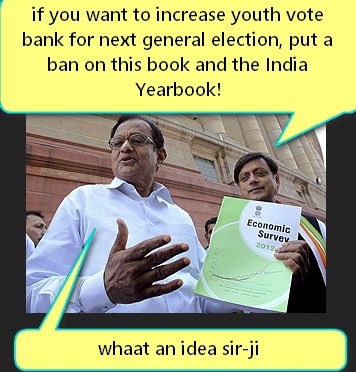