This [Ancient India] article series is based on:

Later on description of the tirthas (sacred places of pilgrimage) and their mahatmya (religious importance) was also included in it.

They speak of four ages

Each succeeding age is depicted worse than the preceding- show decline in the moral values and social institutions.

They speak about several eras:

Six vedangas (limbs of Vedas) were evolved for the proper understanding of the Vedas.

Since the modern historians have discarded most of the dynasties mentioned in the Puranas and Mahavira and Buddha are considered historical personalities, only those portions of the puranic dynastic lists have been accepted which are supplemented and supported by the Buddhist and Jaina literature.
Jataka Stories

Limitations: These writers made lot of exaggerations to please their patron kings.

How is Sangam literature different from Vedic Literature?

Thus, Sangam texts are not merely artistic poems, they also provide a source of social-economic-political life of people living in the Deltaic Tamilnadu in the early Christian centuries.

Impact of climate on Mounds 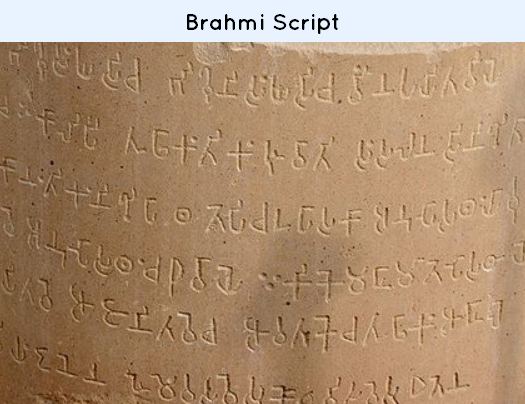 In addition to epigraphic and numismatic sources there are many other antiquarian remains which speak much about our past.

Temples and sculptures are found all over the country right from the Gupta period upto recent times. These show architectural and artistic history of the Indians. They excavated large caves in the hills in Western India which are mostly Chaitya and viharas.

Excavation: What did we find?