Ekta Parishad is an NGO from Madhya Pradesh (1984). On principles of “Samvad, Sangharsh, Rachna” (dialogue, struggle and construction). They conducted survey in MP and found two main problems faced by SC/ST:

Ekta Parishad has launched a people’s movement with the following objectives.

Result? Government appointed a Committee but it was meaningless eyewash.

Result? These demands were met at least half-way by the government, but implementation and follow-up was poor. 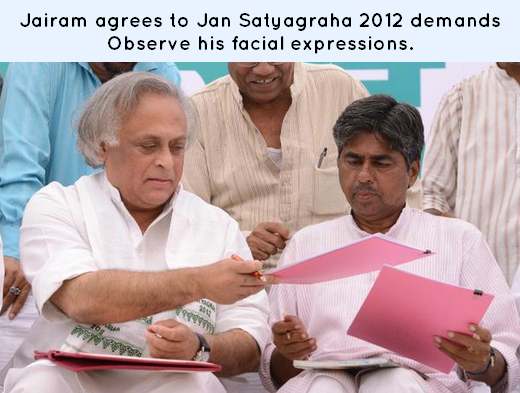 Mock Question: Write a note on the demands and outcomes of Jan Satyagraha 2012.