Ozone layer recovering thanks to Montreal

So now we come to the report that is making news=> Report on “Adaptation measures” under 5th assessment report. Since this is only a small part of the big report yet to come => so, don’t waste time doing lot of Ph.D majoori (labour) in this report. 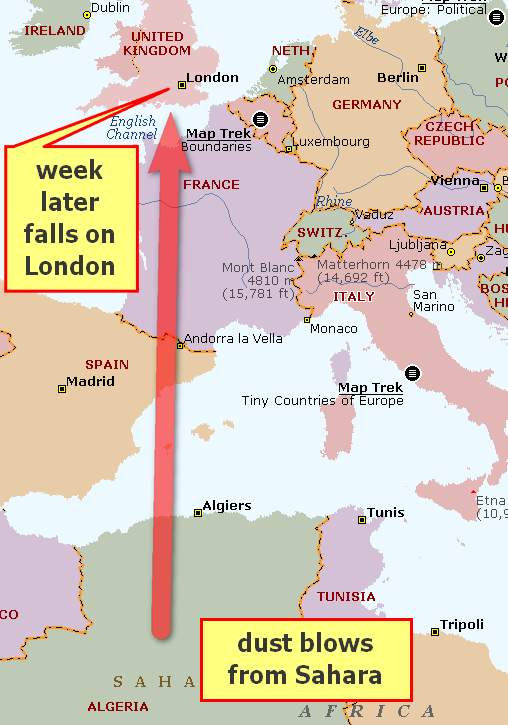