Mary Kom doesn’t stop practicing just but there are three vacancies- Gold, Silver and Bronze; Nor she waits until the match date and venue are announced.

All over the world, Governments impose barriers to protect domestic industries and prevent entry of foreign players. These trade barriers are of two types:

By the way, what if China starts manufacturing cheap cars with poor breaks, bad steering and carcinogenic paint. Can Obama ban such dangerous foreign products? Does WTO permit that?

Since our topic is EU’s Mango ban, let’s focus on SPS agreement.

India has threatened to drag EU to WTO. Because

Thus, EU has blatantly violated WTO’s SPS agreement and India is justified in complainng to WTO.

But these jholachhap columnists don’t understand – it’s not about money but brand-image and negative Publicity. It’ll reduce demand of Indian food products among health conscious customers in USA, Canada even Middle East. Then our agriculture & fish export business will be severely hurt, affecting the livelihood of crores of Indian farmers and fishermen. 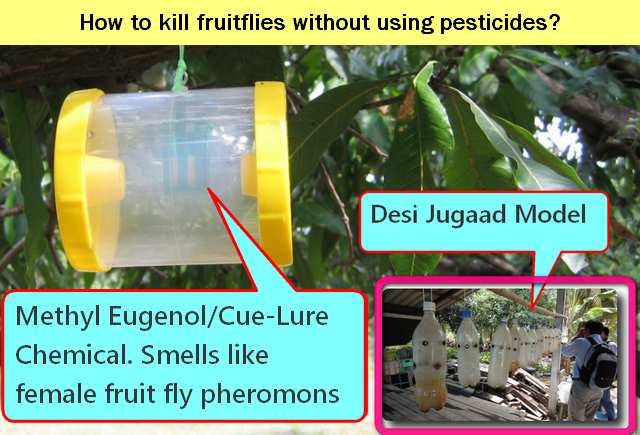 From 1st April 2014 onwards, fruits and vegetables can be exported from India ONLY if they’re packed in an APEDA certified packing house.

Ban is unjustified because:

Yet, EU’s trade commissioner has acted in haste and arbitrary manner to impose this ban. It goes against the letter and spirit of SPS agreement.

What is HDFC’s problem? 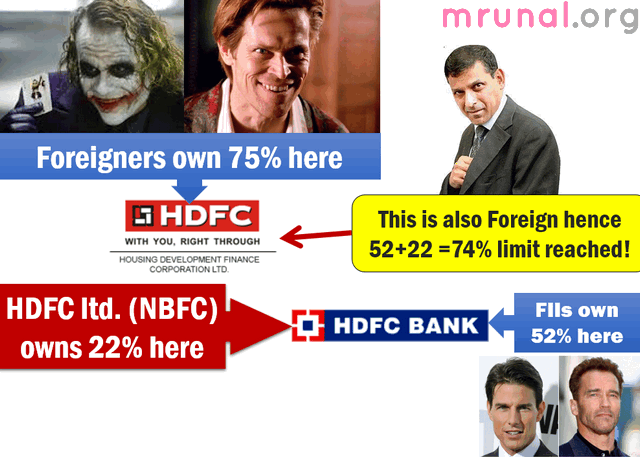 Rajan: Since Foreign holding in HDFC Bank is already 74%, we cannot allow any foreigner/NRI/PIO to purchase any more shares of HDFC bank. Otherwise it’ll cross the 74% limit.

What is Digital signature / E-Signature?

What is Public Key Infrastructure (PKI)? 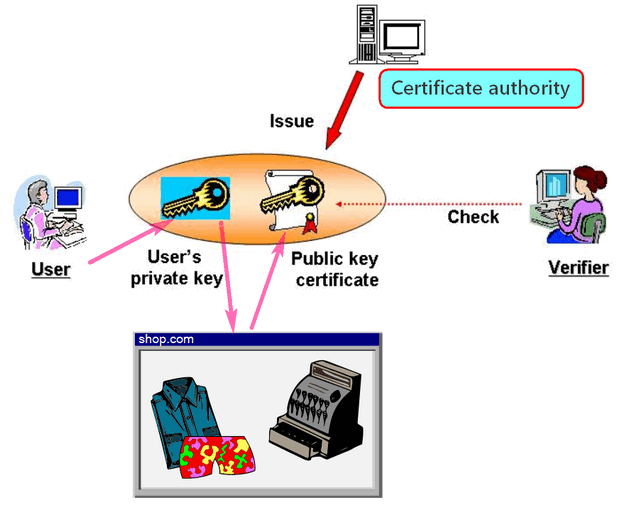 It is a combination of

PKI binds the identity of the private key with the corresponding public key.

PKI makes it difficult for hackers to commit frauds.

RBI panel has suggested that all online transaction must have “two-factor” authentication with Public Key infrastructure.

@those aspiring to become Bank specialist Officer (IT) – they should read the entire report thoroughly. It’s available on www.rbi.org.in/scripts/PublicationReportDetails.aspx?UrlPage=&ID=759

It contains details of various cyber-attacks, preventive measures in SBI and ICICI netbanking and all other technical aspects of online money transactions.