Gist of the matter is just three points 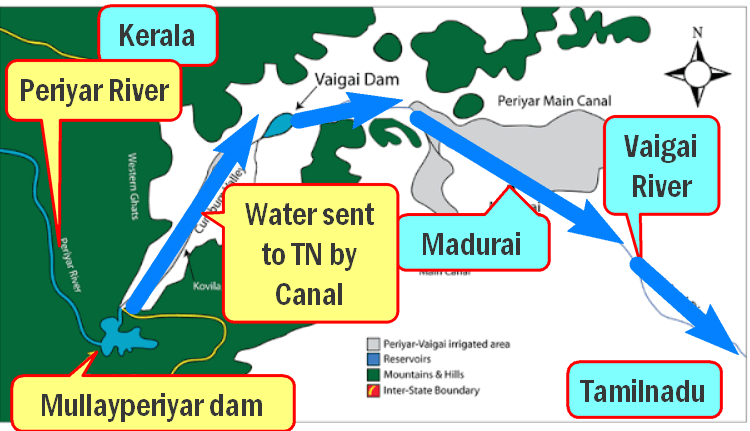 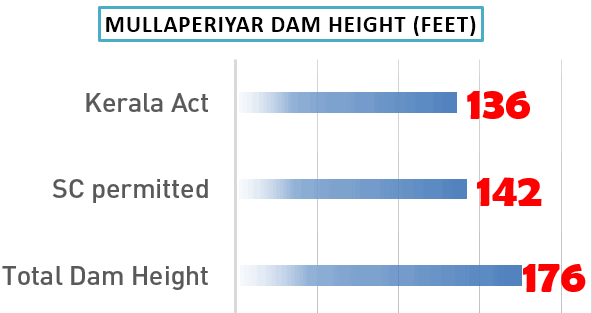 The incorrect statements are

Q2. Which of the following is a plausible way to resolve Mullaperiyar dam controversy

Interview Question: What is the controversy surrounding Mullaperiyar dam? What is SC’s latest judgment on it? What is the permanent solution to this issue?