Persons in News: Heads of States

Every month some new pm/President gets elected somewhere. given the bad cost benefit, I’ve only listed important ones and ignored many chillar parties for example Chile new President Michelle Bachelet, because Chile is not in news otherwise.

For non-UPSC exams, this topic is pretty much irrelevant. Even for the interviews, you don’t need to know more than just basic geography and power angles. Crux of the matter is= Ukraine crisis happened because Russia wants to control (Crimea+ Black sea) & counter NATO/US influence in this region. 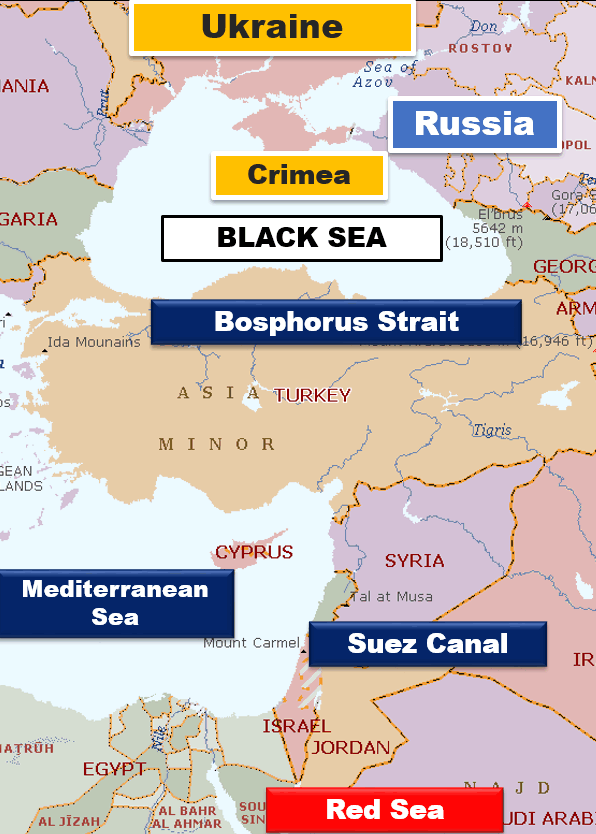 Beyond this, day to day ball by ball commentary keep coming in newspaper. But like I said earlier, no need to do PhD on this topic, for non-UPSC exams.

without their structure or mandate for GS2 hahaha

in CDS, CAPF, they sometimes ask “match the pairs” question from this topic.