All of above exams have 3-5-8 MCQs from Person in news, books, author, awards and sports.

What about UPSC/CSAT / preliminary exam?

Modi 15th PM of India. As such election & ministries related GK is endless. You should focus on following topics first:

I’m not putting Governor List because Modi will soon remove all the previous congi govrnors to fullfil his dream of Congress mukta bharat.

Anyways for the state PSC exams preapre whoever is in the office right now.

I’m not including Secretaries of defense, commerce etc. because haven’t seen such MCQs in recent years. Besides Modi is making secret list of kaamchor Secretaries, so some of them may be transferred soon anyways.

RBI appointed Committees not given here because I’ve covered them under Banking/Biz GK part.click me

Formed under Article 280 of the Constitution

Apart from the usual terms of reference, 14th FC also has to make recommendations about:

in 2014, Indian Post has released following stamps so far 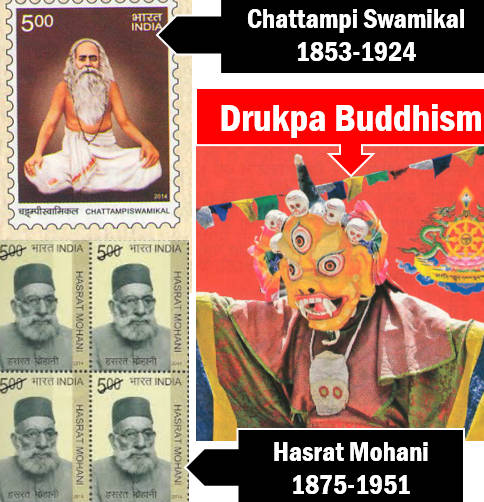 Most of the missiles, fighter jets etc. remain one and same. They just keep testing Agni Prithvi missiles thing over and over again. Here are some new developments