How much sports you need to prepare?

That depends on the level of exam. Observe the difference

Just focus on the sport section in the monthly competitive magazines, and within that focus mainly on four areas:

Back in the 90s and upto mid-2000s, they even used to ask ‘theory’ question eg. which terms are associated with following game. although you can find such info in Lucent’s General knowledge book, but nowadays such sport-theory MCQs are not seen in most exams. so you may skip it.
Let’s start: 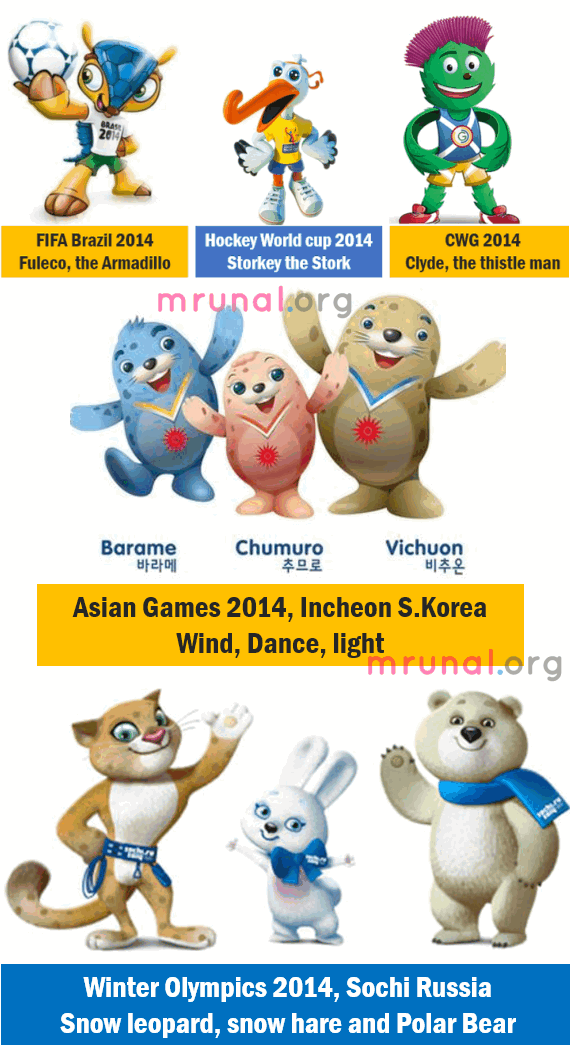 India competed in three events but (As you can guess correctly) we won nothing:

anyways, finally its decided to 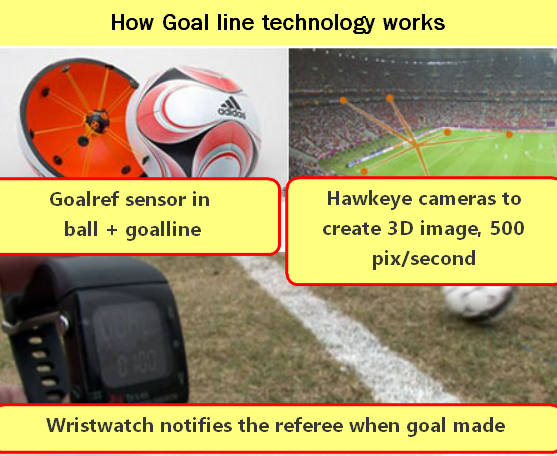 For this ICC-T20 series, Indian Women’s team captain was Mithali Raj (and not Joolan Goswami)

Many, but only listing important

Delhi High court upheld this code while IOA was opposing it. (It diluted the autonomy of IOA)