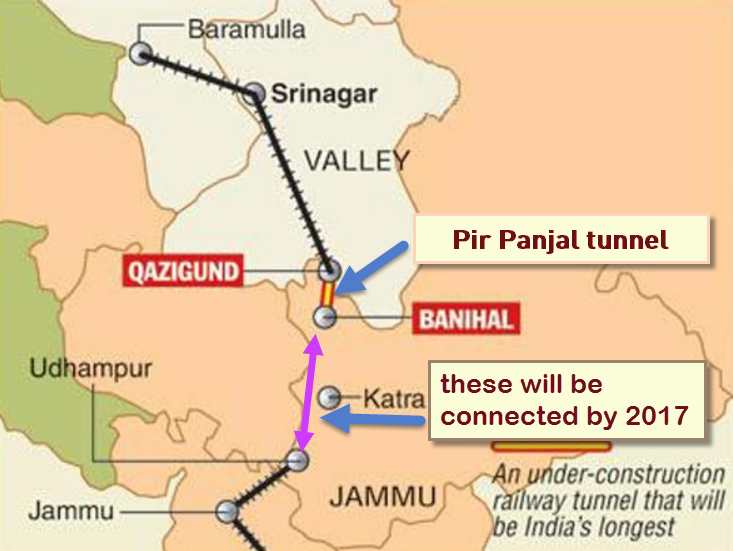 Before moving to Rail Tarrif authority, we need to learn two definitions:

C2: What is Cross subsidization in Railways?

C3: What is Operating Ratio of Railways? 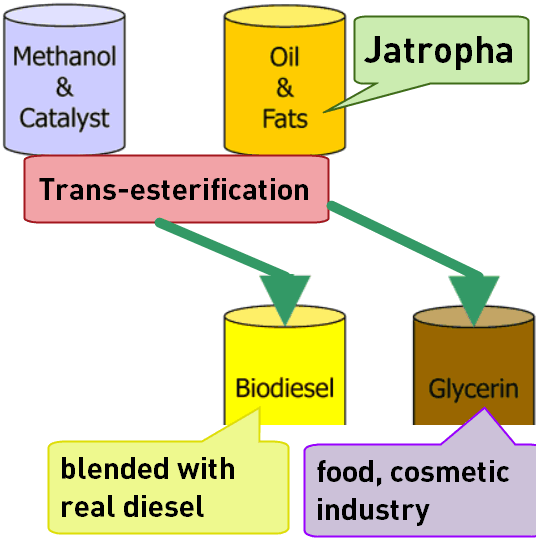 What’re the Benefits of Biodiesel?

Combining all announcements from rail budget and general budget. MCQ worthiness low, but can serve as mains fodder here and there.