In the last part revision note on economy

Infra is important because:

How does E-Toll work? 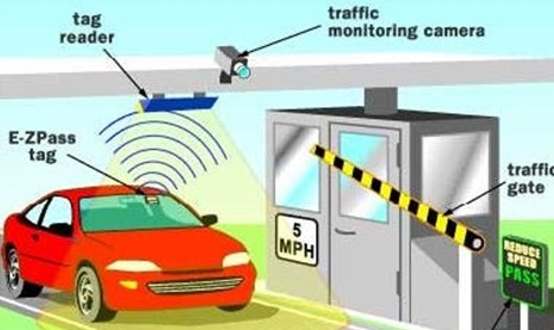 How does Electronic Toll Collection work?

A2: Aviation: No frills airport

Others issues in Aviation:

Examine the need for re-structuring railways: 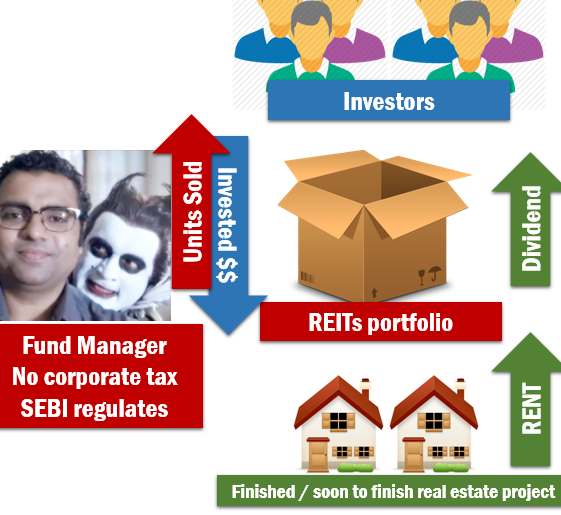 REITs will be used for financing Smart cities

India got 4th largest reserve coal reserve, yet importing because:

Beyond that Swiz black money topic is mostly bol-bachan on how many DTAA signed, how much money stashed etc. so instead lets focus on some easy to memorize hardcore points on how to stop money laundering / black money.

May 2014: TARC headed by Parthsarathi Shome, gave report. (now What would General Dong sing for that man?) 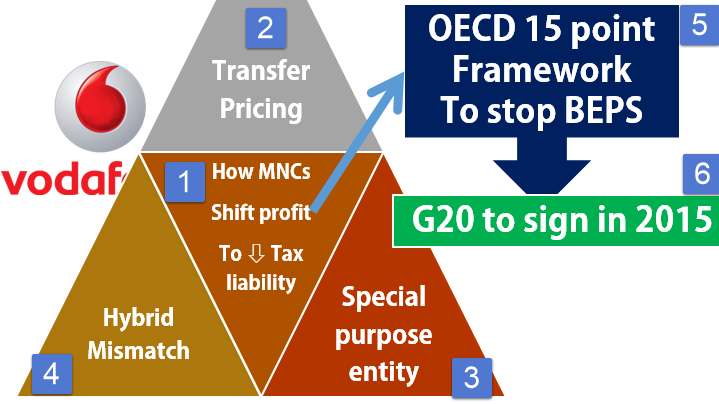 Content sufficient to handle 100-200 words question. Not much point in doing further PH.D because pact is yet to be signed. 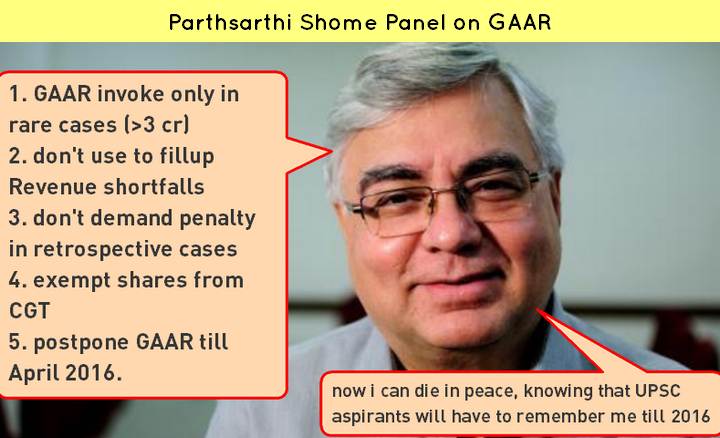 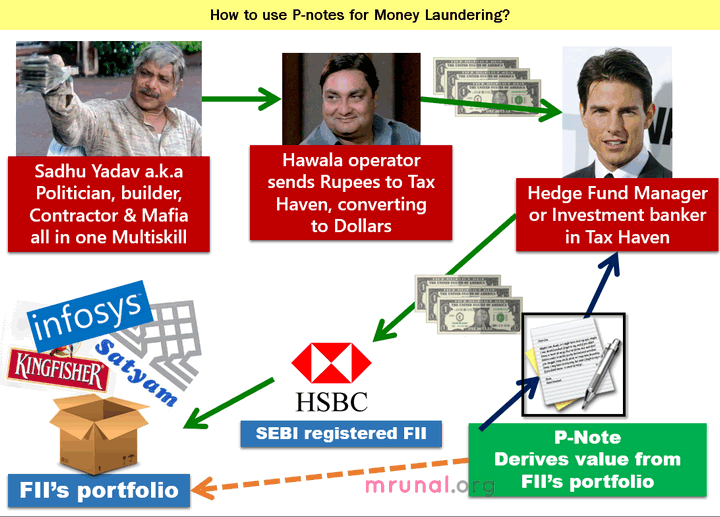 P-notes are used for money laundering and terror financing 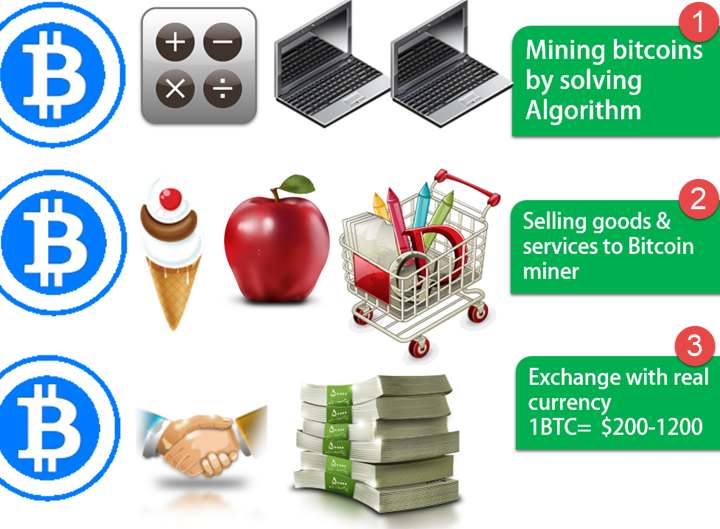 Rajanbhai’s press statement in December 2013=sufficient to handle almost every question on bitcoin in 100-200 words.
What is Bitcoin?

Picture worth 200 words. and for more visit Mrunal.org/Polity

Alternatively you can check in the top black menu=>Current=>revision note.