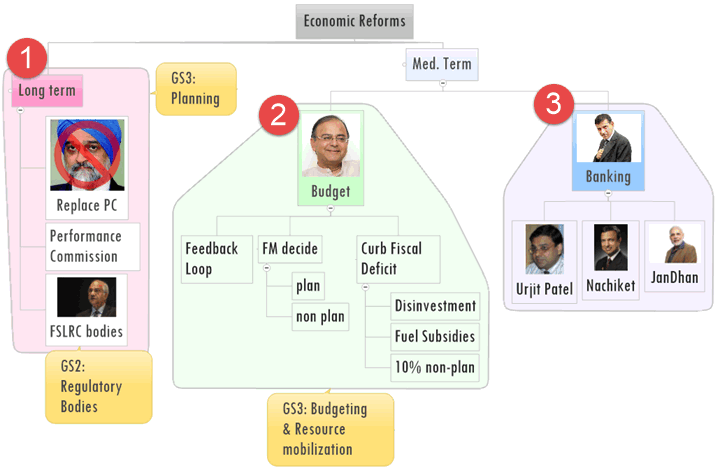 let’s begin from red circle no.1

Planning, budgeting and resource mobilization should be seen from three stage economic reforms. (as suggested by Economic survey)

Modi wants to replace PC with a body like China’s NDRC. (or atlest experts say so). Let’s 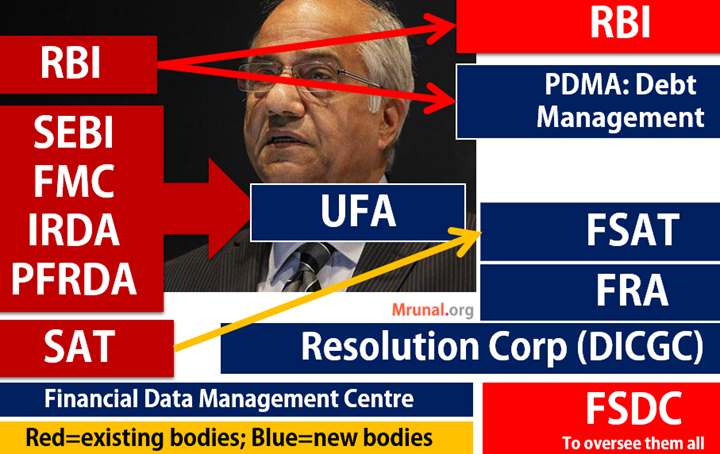 now, let’s focus on red-circle No.2

Until now, Department got funding decided by two brains

So, what has Modi done to reduce fiscal deficit?

Now let’s focus on red-circle No.3

In India, RBI’s monetary policy fails to curb inflation because 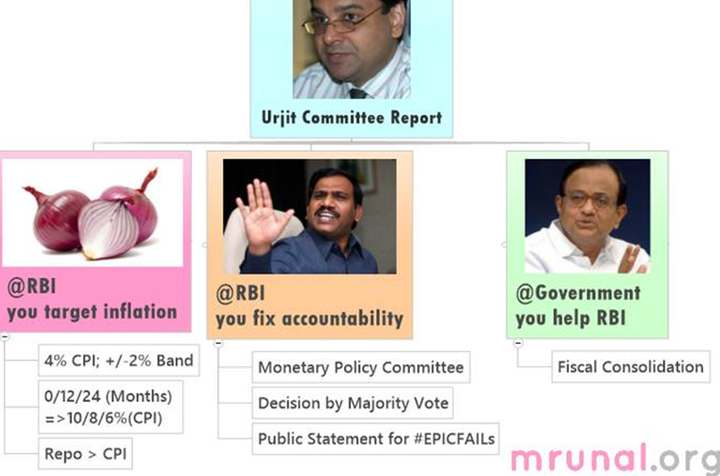 sorry, too much workload, no time to change Chindu’s photo.

What is Jan dhan? 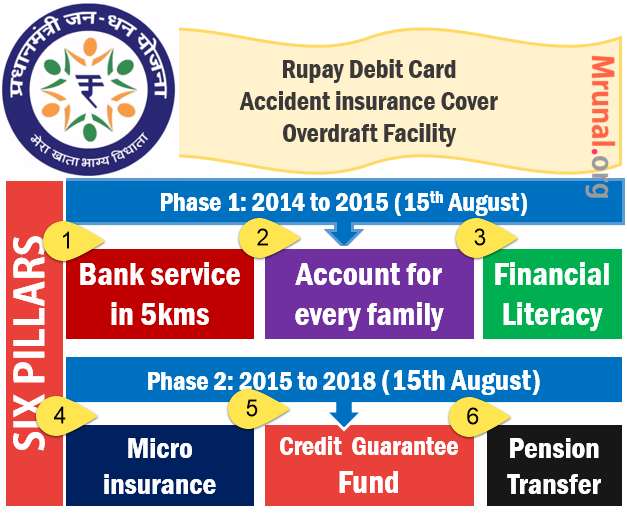 Rajanbhai wishes to launch these banks for greater financial inclusion under Nachiket’s report.

Slow environment clearance, cited as one of the main reason GDP decline. Environment ministry did these reforms:

More points can be added by throwing statistics and schemes from 100 day reports by various ministries. but revision cost-benefit not that good.

lot More bolbachchan can be done but everything boils down to points given above.

Easy and clichéd topic but its bullets can be used as ‘fallback line’ when “out of content” for a generic question on poverty-hunger-issues. 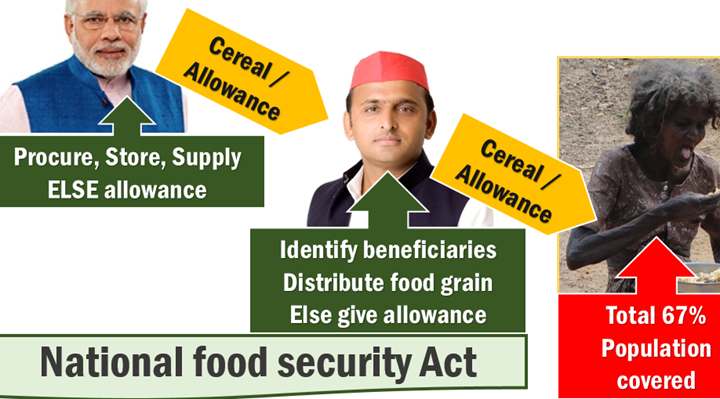