So far we’ve learned the foundational values of civil services under E3 part 1 to 3. Now let’s examine a few case studies related to those values:

As the secretary of urban development under the previous political regime, you were instrumental in the design and successful implementation of “Gulshan Grover Gatar saaf karo yojana”.  The salient features of the scheme were as following: 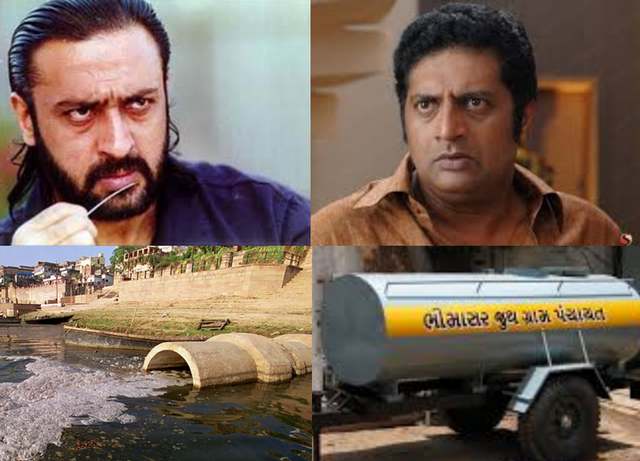 But, after elections, new political party comes in power. The newly appointed Minister for urban development orders you to divert majority of the staff and budget of that scheme and launch a new scheme named “Prakash Raj Paani Pilaao Yojana”, saying that “sewage cleaning is doing fine, but we now need to focus on drinking water.”

Given your vast experience as a senior IAS who has worked in so many departments, you anticipate/apprehend following motives of the new Minister:

Amrish Puri runs a private dairy and also lends money to the needy villagers to buy cattle and arrange social-events, but he exploits them by not giving proper remuneration for their milk and charging exorbitant cumulative interest rates on the loans.
You’re an officer sent by the state dairy development board to initiate dairy cooperative movement in this village, to free the villagers from his nuisance. You’re given three tasks: 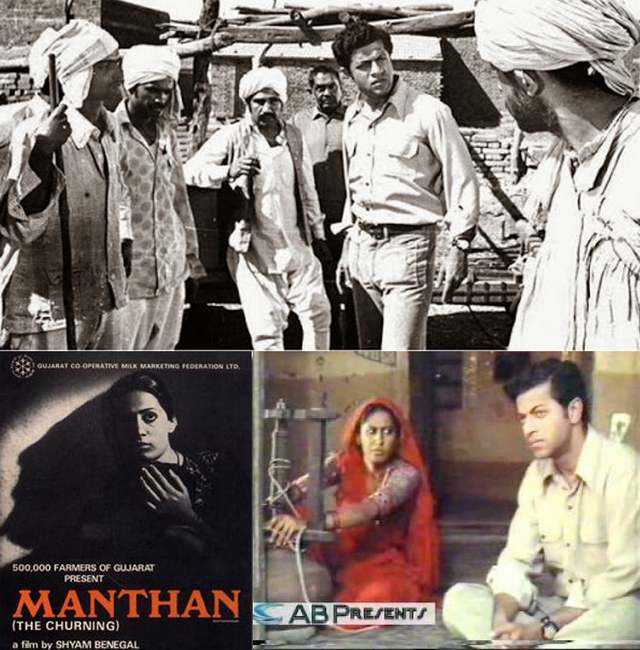 But, Amrish Puri tries to stall your initiative by following manner:

Suppose, you’re an IAS officer -invited as the chief guest of a competitive exam awareness workshop in a women’s college. Program schedule contains your motivational speech followed by a Q&A interaction with the students on UPSC preparation.

During interaction, students begin asking uncomfortable questions about the lagging health-education-infrastructure of the state, deterioration of law and order, lack of safety for women, and how the ruling party of the state and its administrative machinery has failed to anything about It and recent news report about transfer/suicide of another honest IAS officer.

From your knowledge and personal work experience, you know that participant’s remarks are valid and indeed nothing good is being done. What will you do? And why?

Javed is a young Assistant Collector. His wife Shabana is an author, activist and blogger. Both are very active in facebook and twitter. At both places, Shabana has been posting her views/photos/links on “State-sponsored” riots, malnutrition, environmental degradation by SEZs and other socio-economic issues of the state. Javed has habit of clicking ‘like button’ on facebook and “re-tweet” button on twitter to all the posts made by his wife, without even reading them, just to keep wife in good humor.
Answer following:

Case Study: Selfi with a star

Mimoh Chakrabarty is a young ACP in charge of the security detail at a blood donation camp organized at Gujarat university. Chief minister and Hrithik Roshan – a top Bollywood star are invited as the Chief Guests. After CM leaves at 6PM, and other guests are about to leave- Mimoh asks the Vice Chancellor to take his photo with Hrithik Roshan for uploading on facebook. The VC obliges, photo goes viral on Facebook but

But the news is blown out of proportion both in vernacular media and social media. On daily basis local politicians, eminent personalities, page3 celebrities and jholachhap NGO turned intellectuals of Ahmedabad keep making columns. Opposition parties begin citing this episode to highlight deterioration of law and order in the state is because of carefree policemen. Jokes related to this event have become viral on whatsapp.
Answer following questions
Q1. Which foundational values for civil services are missing in Mimoh?
Q2. Suppose You’re the police commissioner, and home secretary calls you up to “do something”, because he feels that whole episode is putting the ruling party and police personnel in bad light. You can do one or more of the following steps:

Which combination of the step/steps, will you initiate and why?
Visit Mrunal.org/Ethics for more study material on Ethics.