Each Question is worth 12.5 marks and maximum word limit is 200. But content of the answer is more important than its length.

We can also see this year the number and span of contemporary based question have increased.Consider this question- Discuss the importance of independent regulatory institutions based on recent past:

One year after expiry date

One of UPSC’s classic BackBreaking MoveTM is to ask about a topic one year after it occurred. This year, two such question appeared from 2014

finding fault of the Government

From the new Mains-syllabus, Only once UPSC asked question which required you to write “Salient feature” i.e. PURA in 2013. Otherwise, each year they just ask you to find, highlight and fix the “fault” of Government e.g.

So, one should finetune his notes-making strategy accordingly.

PS: Bookie mentality did not misfire in following question: India Africa and UNSC permanent seat for India. Both were in news for quite some time.

Further observation of the above stated “Magnification of subtopic”:
Higher education

Similar pattern we can see with

Ofcourse these topics were in current-contemporary news platform for their own reasons. But a student can benefit by (1) referring to the old papers of Mains exam (2) watchful eye on magazines and newspapers.

Infact, same answer points can be recycled without any penalty because Modi’s smart village/RURBAN is parallel to UPA’s erstwhile PURA scheme.

Anyways, more “Armchair General” analysis can be made, if more time and attention is spent on reading the questions again and again. But overall, GS2 continues to remain a tough cookie because of its broad contemporary nature.
You’re most welcome to put your observations in the comment section.

GS2 has mostly “haat aayaa par munh naa lagaa” (it came in the hands but not inside the mouth) i.e. though topic was mentioned on Mrunal.org but the specific thing that UPSC asked, was not covered.

In 2013, UPSC changed the syllabus-pattern of Mains examination and the number of general studies (GS) papers were increased from two to four. Out of them, GS Paper-2 deals with Polity, Governance, Welfare and International-Relations (IR) 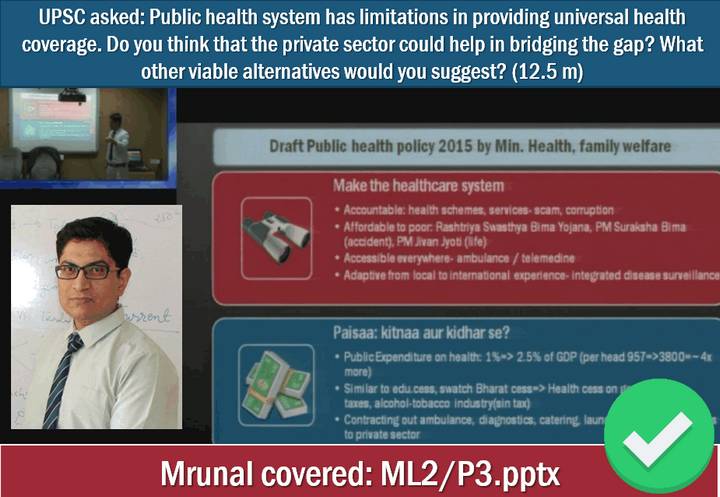 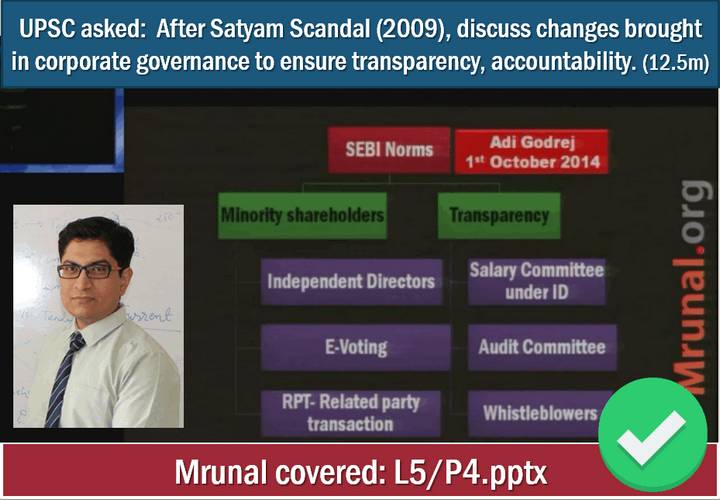 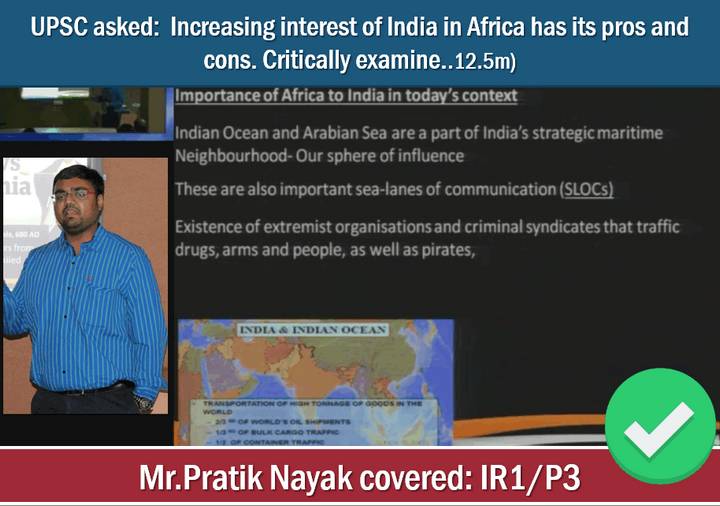