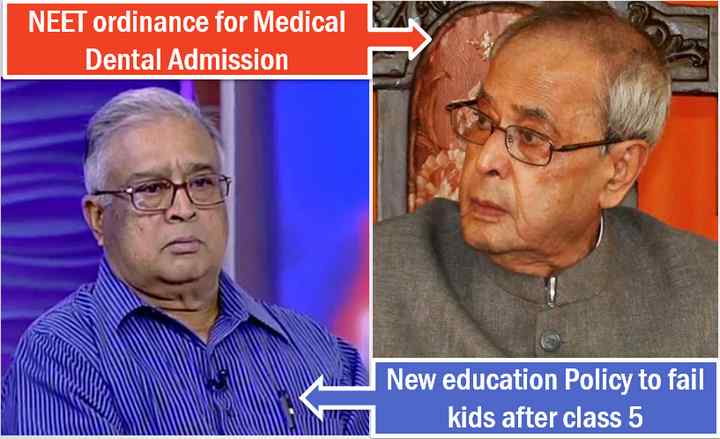 Sidenote: Pak-Hindu girl Mashal Maheswari had secured 91% in CBSE exam but she couldn’t sit in the AIPMT because she didn’t have NRI or OCI card. But Shushma Swaraj helped her get admission in Karnataka Medical college. 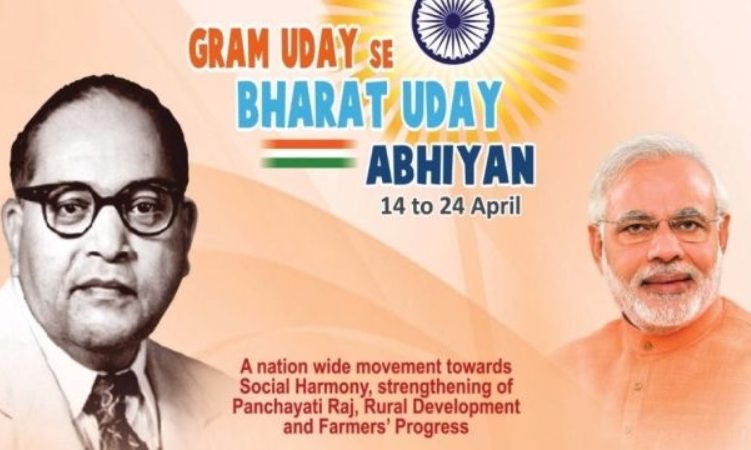 Upcoming Article: Environment and Science-Tech developments in May-2016