Based on the Polity Current-Affairs during Aug-Sept. 2016. Answer following questions in 200 words each.

1) Examine the merits of including orphans within central list of OBCs – as suggested by the NCBC?

2) Explain “Doctrine of severability” under Article 13. Discuss how Supreme Court has utilized it the judgment on the validity of Section 2(q) of Domestic violence act.

3) Discuss the significance of Section 52(1)(i) of Copyright act, 1957 in providing educated workforce to India increasing the spread of knowledge. Discuss how it has been utilized in the 2016 Supreme court judgement of Rameshwari Photocopy case?

4) Discuss the Representation of People Act (RPA) -provisions related to participation of prisoners in election and legislative process. Do you think it should be amended? Justify your stand.

Mains Answer writing is not a rocket science because even if it was- there is not enough time either at present or in the actual exam hall to apply it!
But since these are descriptive papers so the standard formula of liberal arts /humanities applies i.e.

The question was as following

Examine the merits of including orphans within central list of OBCs – as suggested by the NCBC?

First understand the meaning of the phrase “Merit(s) of”:

Since we don’t know what angle(s) the examiner expected- so have to cover all three. Only talking about ‘pro/con’ will be shallow. 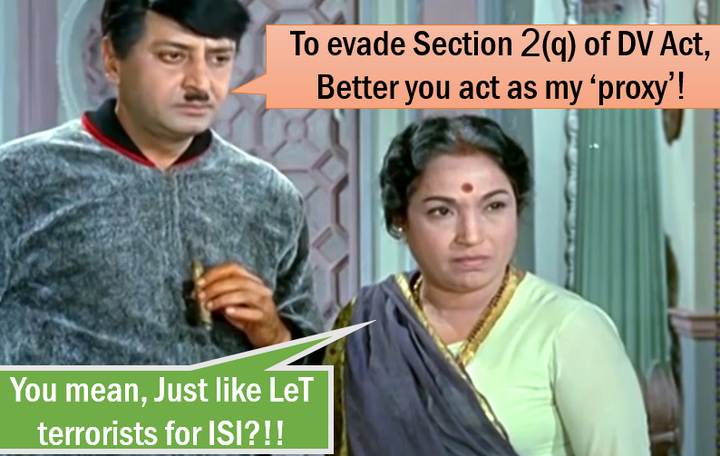 Introduction (start with “origin” in Constitution)

Since question has two subquestions, so we’ve to make two subheadings / two-paragraphs

Done in ~220 words.  More analysis can also be written – e.g.  if court passes a “residence order” under section-19 of the act wherein male is removed from shared household, still he could harass woman using proxy-terrorists. but then again we are preparing GS, and not law optional so no need for wasting precious time before mains on such hair-splitting on every topic of current affairs.

Introduction ( start with “origin of the case”)

Done in ~150 words. No much point in hair splitting about publishers’ claim that photocopy walla were agents of the university etc. Because, we are preparing for General Studies not law optional subject.

Although not asked in the question but

Topic continues to evolve, because both pro and anti-arguments walli columns keep appearing every 2nd week. So you can add more points in your notes as you come across them. 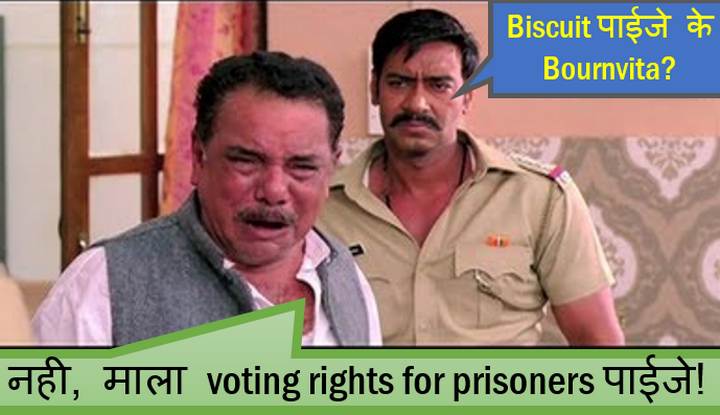 Topic is in news because

Prisoner’s Participation as a Voter

Prisoner’s Participation as a Candidate

Prisoner’s Participation as a legislator

Done in ~370 words but if you delete the explanations and side notes then it can be winded up within 200 words.