Answer following questions in 200 words each, in blank A4 sized papers with 1″ margins on each side:

Introduction of the Answer:

Why Lone wolf is dangerous?

Why Lone Wolf not successfully in India? 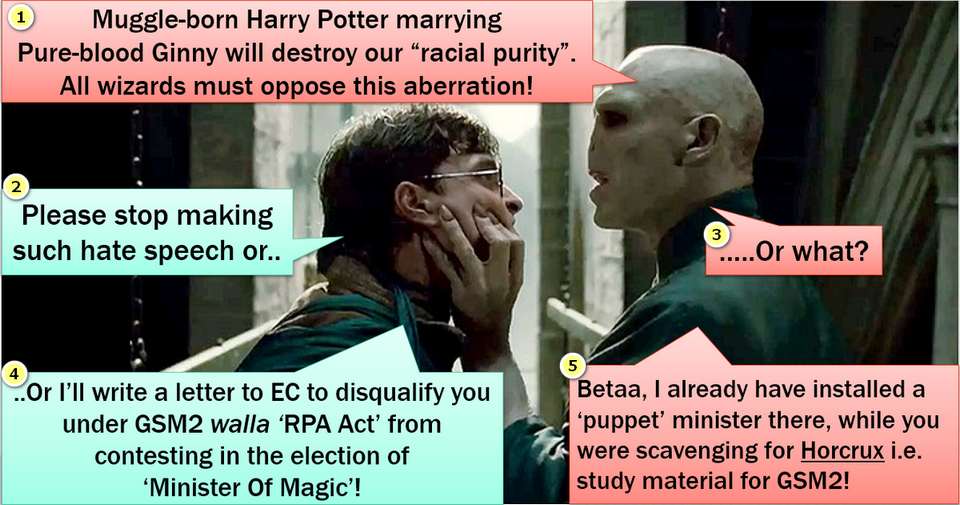 Why Hate speech is increasing?

While our Constitution provides for freedom of speech and expression but acknowledges that liberty cannot be absolute or uncontrolled, therefore, legislature is empowered to impose reasonable restrictions in the interests of public order, morality and relations with foreign nations. Accordingly, following laws are present against “hate speech”

While police and courts can take action against a hate speech only after it has been made, but we can minimize the damage potential of hate speech, with following measures: