This is the rationale behind BASEL norms: 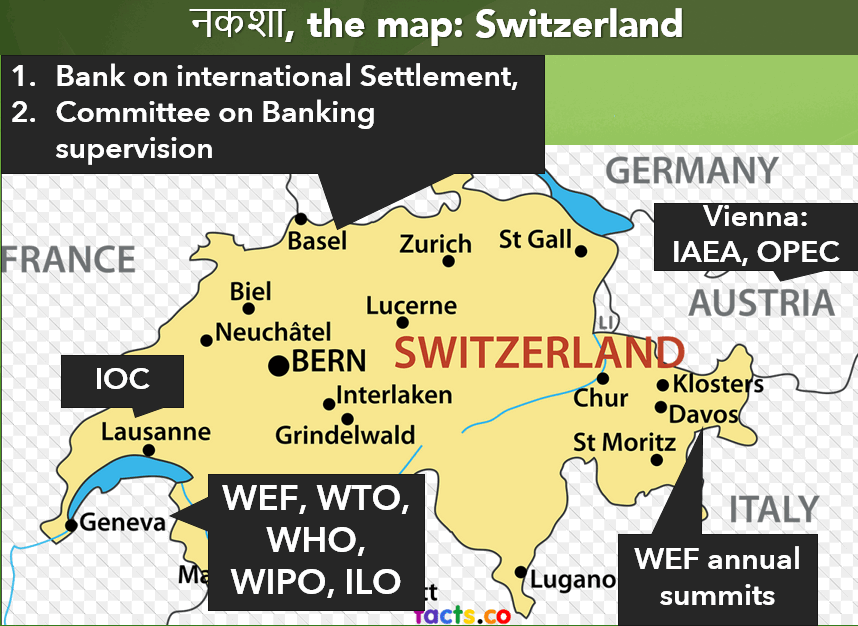 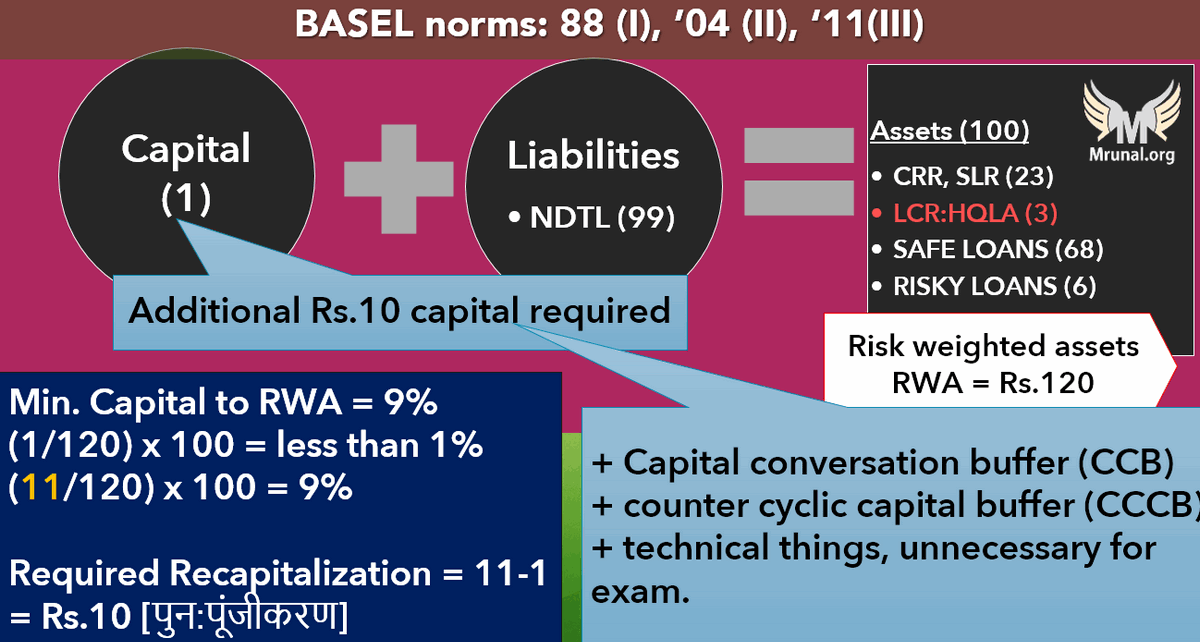 ** This is calculated using BASEL’s norms, we need not bother with it, but the gist is- more bad loans you’ve, higher this RWA figure will become.

BASEL-III norms mandate that by 31/3/2019, Indian Scheduled commercial banks (SCB) must have “capital to the risk weighted assets ratio” (CRAR) of 9%. So,

h/ it should be evident from above EASY MCQ that UPSC is not asking technical questions from BASEL-III, because it’s a recruitment exam for civil servants not bank-officials.

How can a bank acquire new capital for BASEL-III 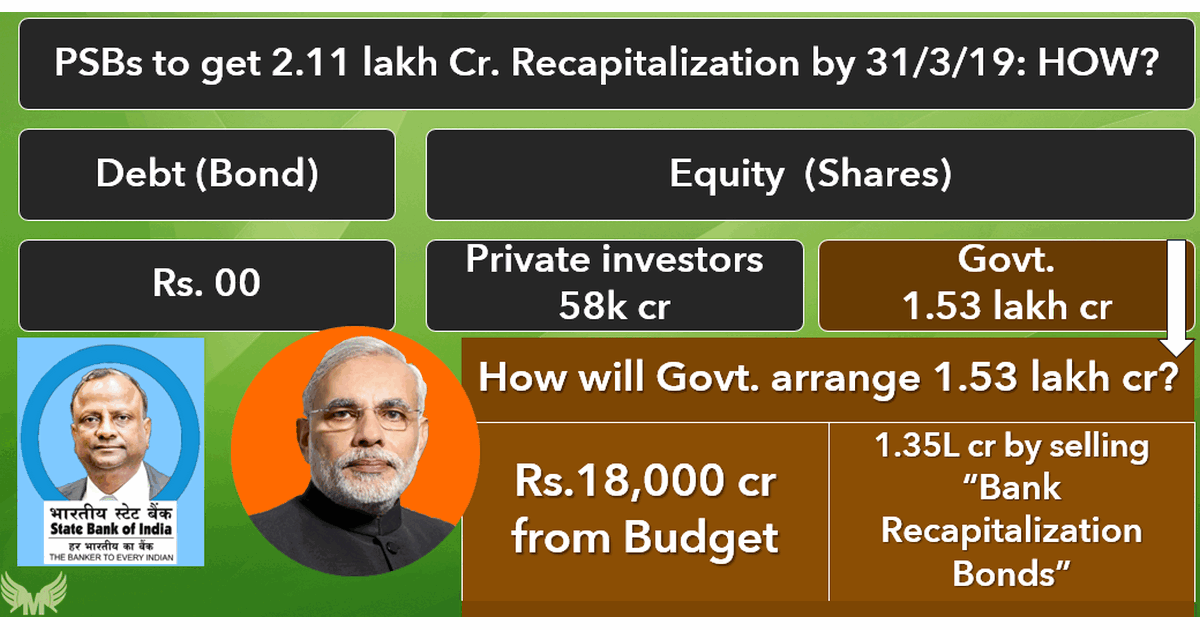 Now comes the question: who will buy these recapitalization bonds with such stringent norms and long-tenure? 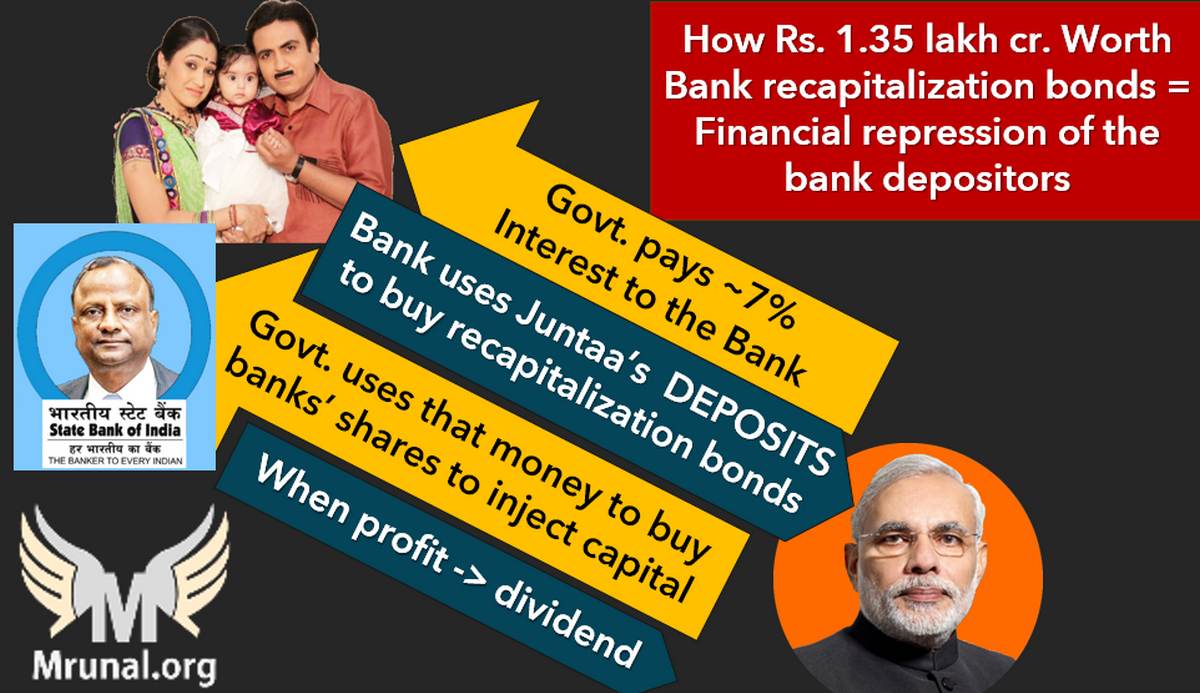 What if banks refuse to comply with BASEL-III norms?

Side topic: What is D-SIB?

Then RBI will corrective actions such as:

What is DFS’s EASE Framework? 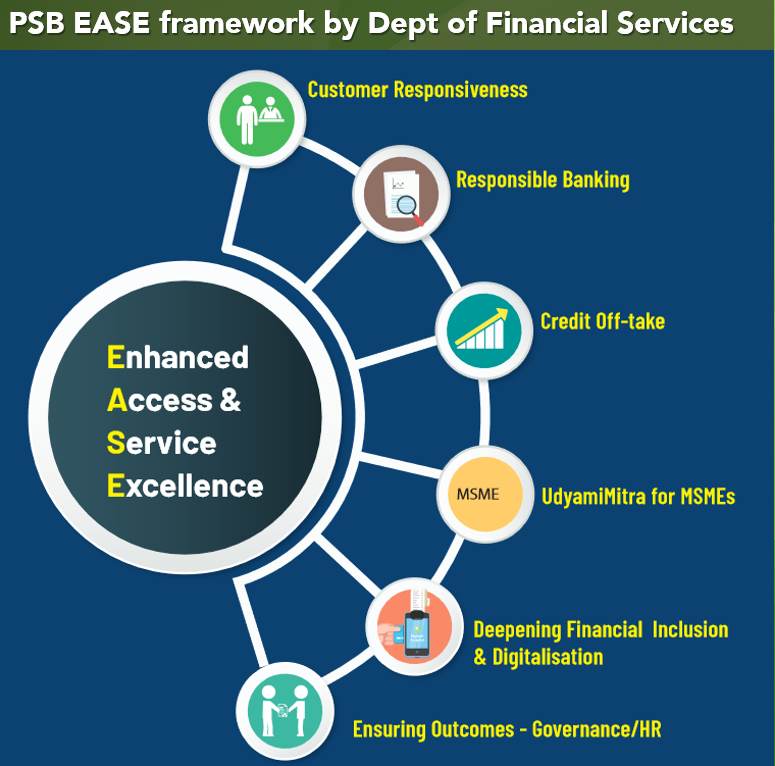 The gist of above features, can be summarized as following:

Accountability for the EASE framework