Q. Why are the Chola bronze sculptures among the most sought-after collectors’ items by art lovers all over the world? (150 words, 10 marks)

You can watch the lecture video on this Youtube link: https://youtu.be/dHFFqqYS9pY 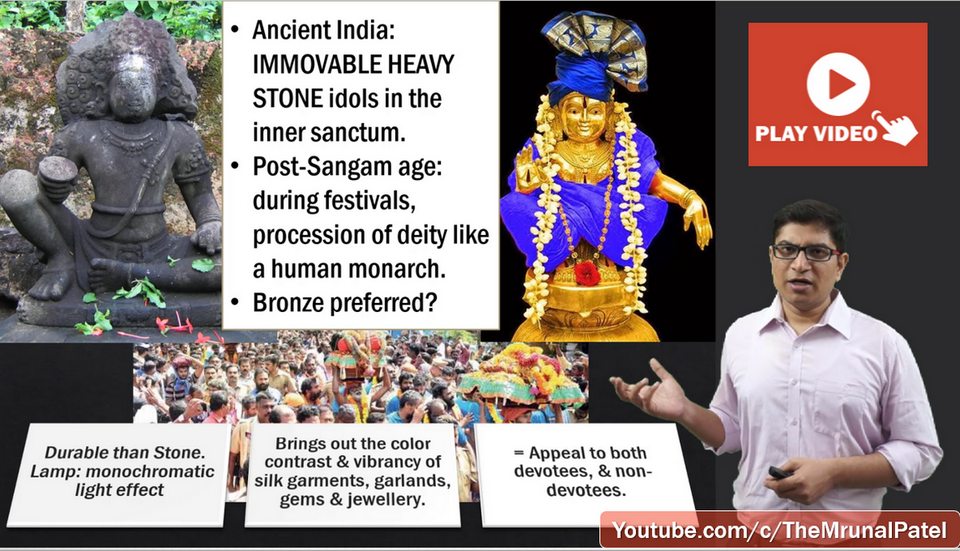 Reason #2: Both Hindu & Non-Hindus admire them 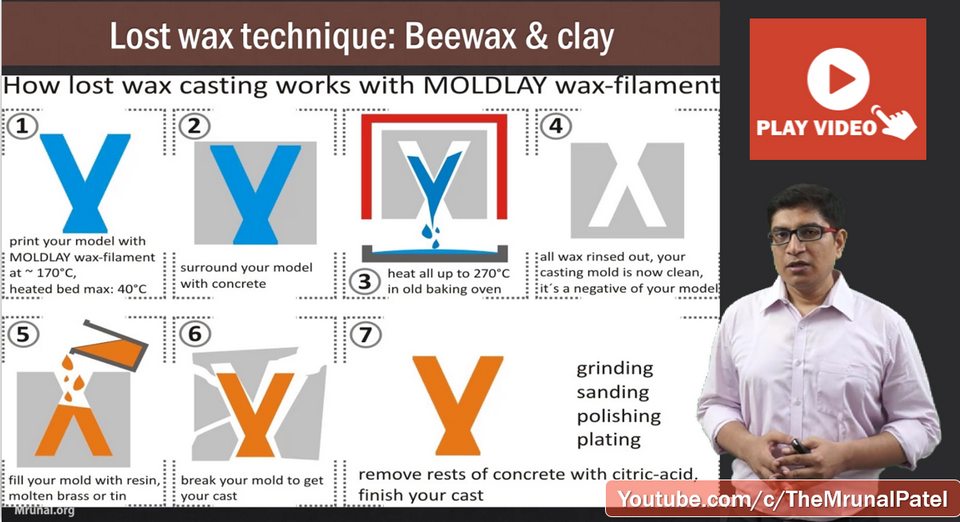 10M Question= Give yourself no less than 0 marks, and no more than 6 marks. Use the following benchmarks: