Ans: Watch my Youtube video to study the model Answer structure & list of common mistakes in this question. 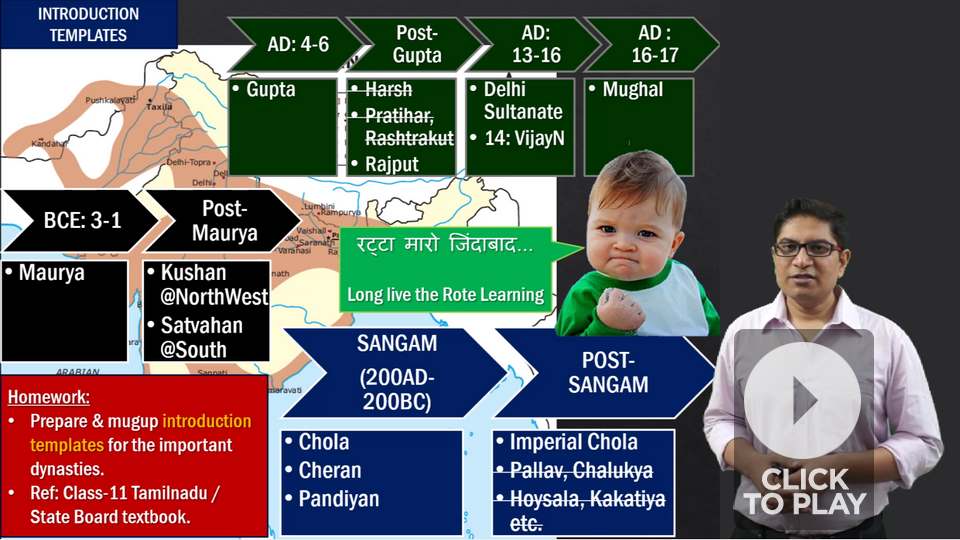 Body#2: WHERE are Hindu elements mingled? 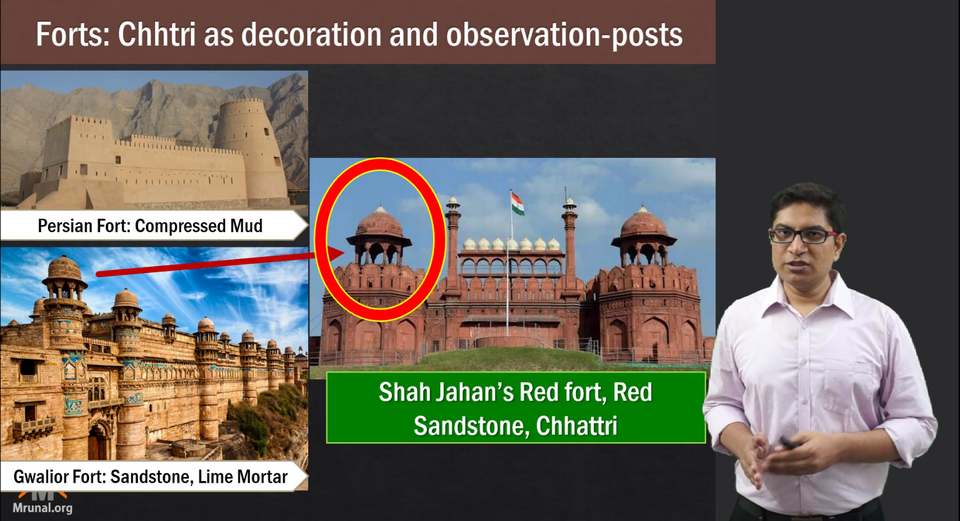 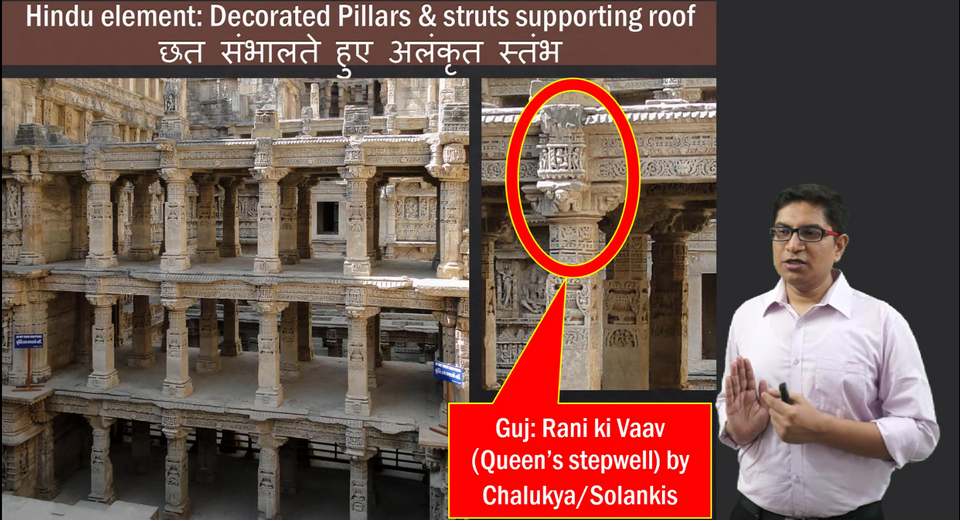 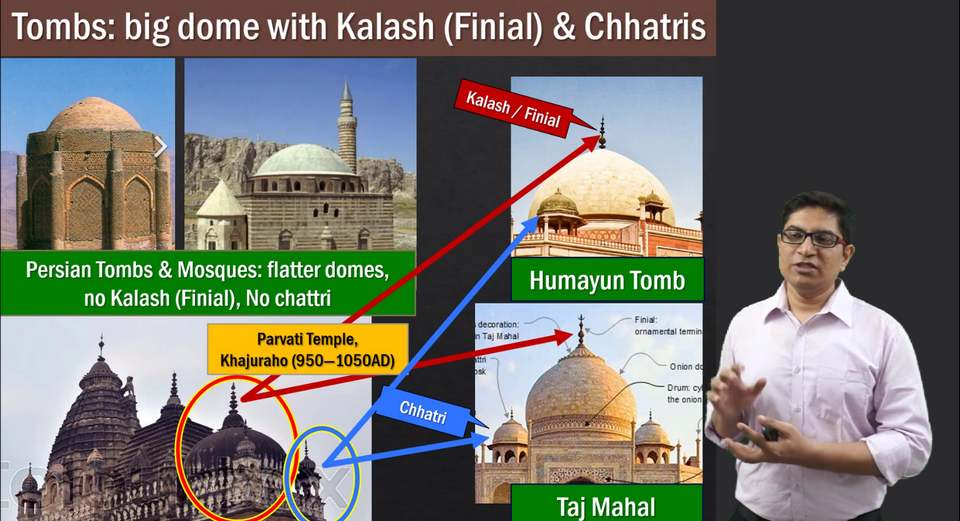