Approach to the Answer 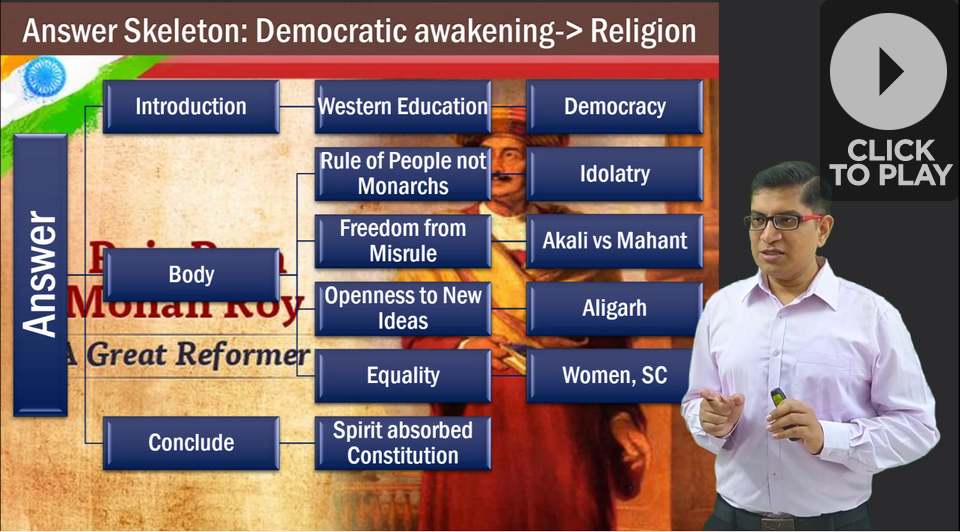 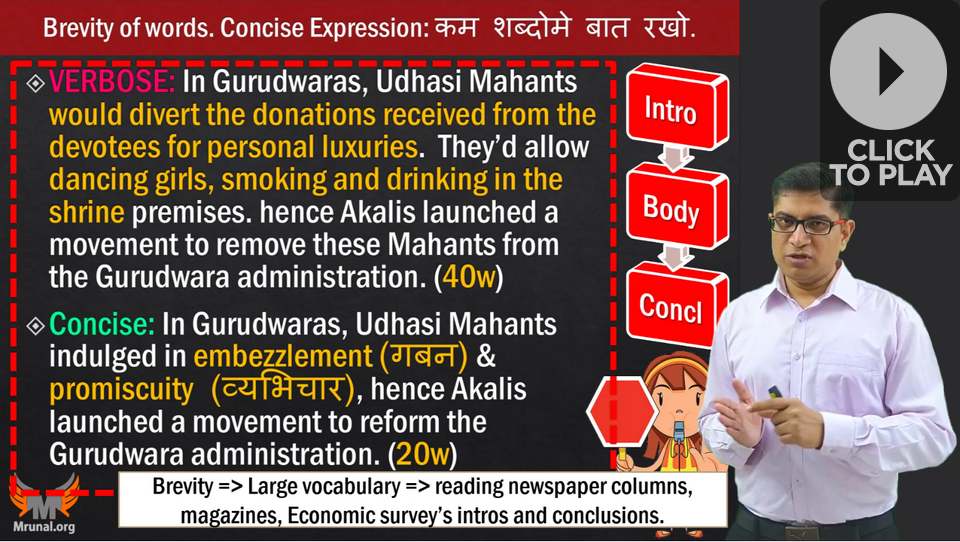 Subscribe to Youtube.com/c/TheMrunalPatel for more videos on UPSC. Visit Mrunal.org/Mains for more on the Art of Answer-Writing.