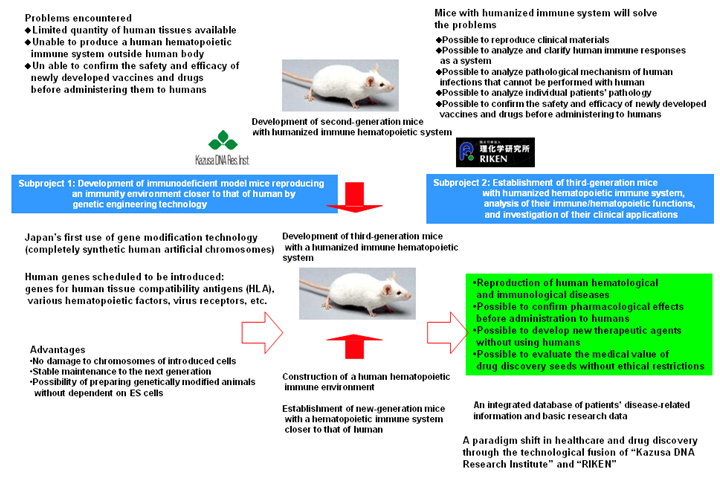 Q. Why does the immune system in females not attack sperms (foreign bodies) that enter the female body?