Ethylene fits in either group, but largely growth inhibitor. 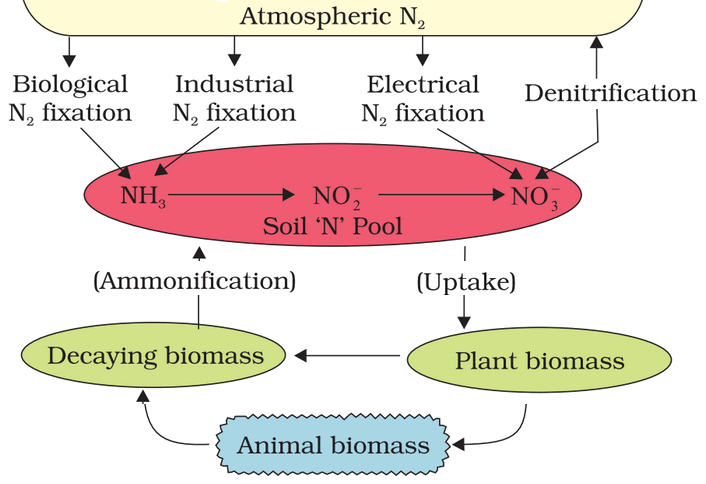 Vernalisation: When flowering is dependent on exposure to low temperature. Example- Wheat, barley and rye- they have two varieties: