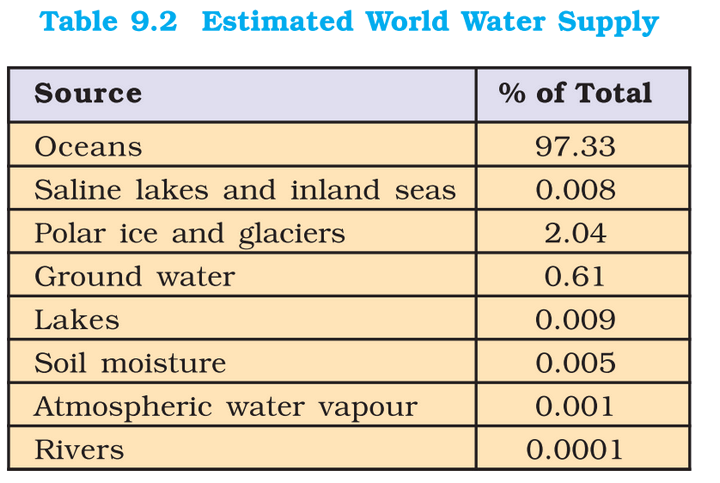 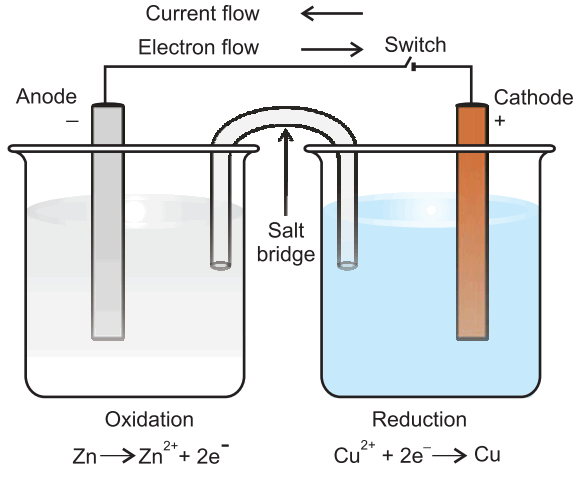 Daniell cell: Electrons produced at the anode due to oxidation of Zn travel through the external circuit to the cathode where these reduce the copper ions.