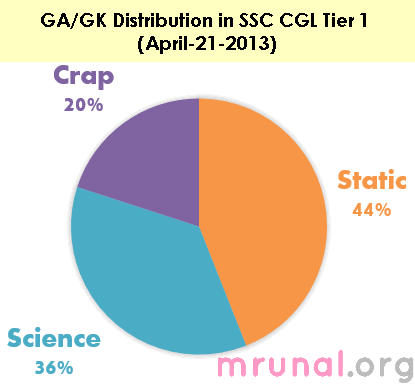 In PJ and KP series question papers, the GA and English questions were same (only sequence was changed) hence I’ve given only single column for no. of questions.

Not much to say, follows the usual pattern / difficulty level of previous years.