11th chapter is about infrastructure

Among the infrastructure services,

Elasticity of energy use

Underpricing of energy leads to

In recent years, Government has taken several initiatives for rationalizing the energy prices in different sectors

In ascending order of their quality (and price)

Charges made by TCI

In case you wonder why should a UK  based investor worry about all this?

Ans. Because TCI is a minority shareholder in Coal India. And recall the debt vs. equity article = Since TCI is a shareholder, they will get more money (dividend) only if Coal India makes more profit. But coal India is a mess, just like Air India.

To attract private investment into oil and natural gas. There have been nine rounds of bidding, starting with a first in 1998

Government has prioritized allocation of gas produced from NELP blocks in the following order:

Reliance is largest refiner at any single location in the world. (capacity=~1.2 million barrels per day (MBPD). 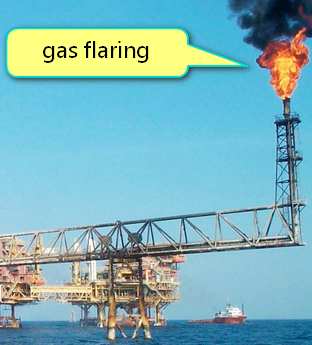