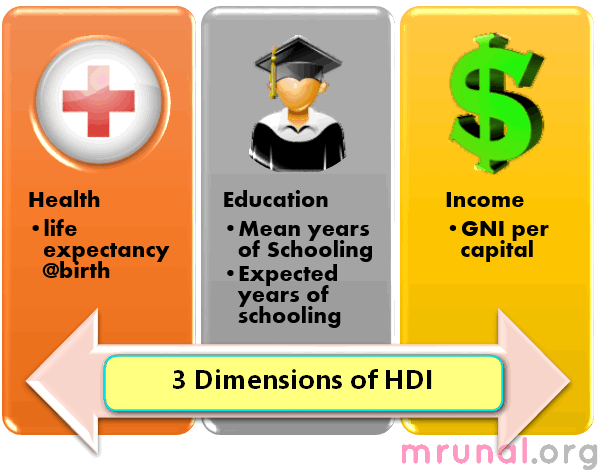 Similarly there is tie between:

total countries evaluated = 187. (although last rank is 186. but there is tie for last place and whenever there is “tie”, next rank is skipped. Hence total is 187: courtesy Mr.Palas Nuwal.)

Anyways enough talk about international HDR, let’s get back to desi topics.

Major recent initiatives under the MGNREGA