Two acts implemented by Ministry of social Justice and empowerment 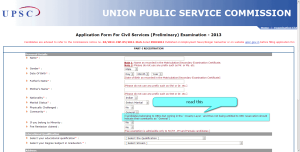 second thing: OBC non-creamy layer status depends on your parents and *not* your own income/salary.

following list is not exhaustive, we are only looking at bodies dealing with SC, ST, OBC, PH, Women and minorities.