Census= A periodic count of the population.

Last year a big controversy erupted when the planning commission said, “we’ve accepted the Tendulkar Committee report, according to which poverty line is following:

But due to public uproar later Government  and planning Commission had to clarify that we are is not going to use this line to identify beneficiaries for government programs and only the figures given by SECC to be considered.

It uses separate methodology for surveying rural and urban households.

now let’s check the methodology adopted for surveying rural households : it is a three part approach

If a household own any of these items: they’ll be excluded. (list not exhaustive)

household with any of the following will be included automatically:

What is Primitive tribal groups (PTG)?

There are the poorest of poor amongst the Scheduled Tribes (STs).  They’re identified based on three parameters

So far we know that

Households with the highest deprivation score will

It is a similar a three stage process to identify the urban poor – automatic exclusion, automatic inclusion and a scoring index. A family stands to be automatically excluded if it has either a four room house or possess any one of the asset (four wheeler, AC set, laptop) or any three of the following assets (fridge, landline phone, washing machine or a two wheeler.) 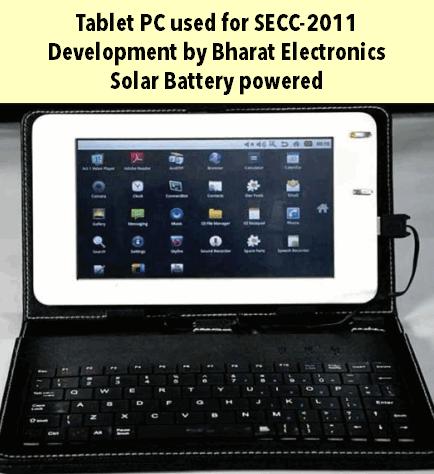 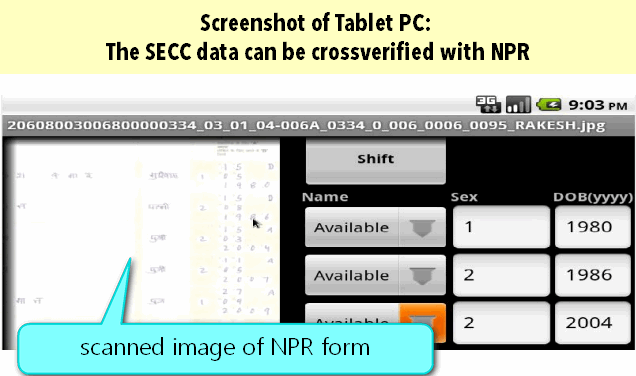 Q1. Which of the following ministries are involved in Socio-Economic Caste Census 2011?