^this is just an example, syllabus contains lot of topics, where you’ll find utility of sci-tech and allied topics (and other news items). Therefore, I suggest you read the syllabus topics itself for multiple times- so the name of each topic gets permanently imprinted in your brain and later whenever you read a news-item you can see its application in a particular GS paper. Read the UPSC notification, page 13 onwards for the official syllabus:Click Me

How was Coffee and Tea introduced in India?

What is Salt pump? 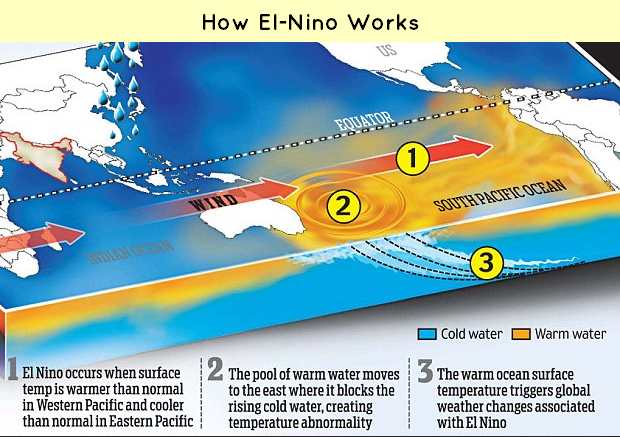 How does El Nino Modoki work?

Why don’t cyclones form during monsoon? 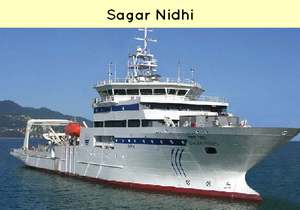 Why baby leaves are red?

Mock Qs at the end of third part.

For more on science-tech, visit Mrunal.org/snt