First, regarding “Write Articles, Win Books” competition: so far 28 entries received. And last date to submit is 25th Sept 2013. Click me for more details.
Now coming to the matter at hand: In the previous two parts, we saw the june-july-august 2013 compilation of Hindu sci tech. (Click on links if you missed)

Now moving to part 3 of 3: IT, gadgets, Nano-Tech, space + some physics-chemistry related topics.

How does it work? Many conspiracy theories. For example:

Why in News/ Why problem?

Military grade cyber-weapons such as Stuxnet and flame, pose grave danger to nations, companies and individuals around the world.

by Department of Electronics and Information Technology. This Policy aims:

|:| Fancy things common to all policies

On a lighter note:

Already discussed under Part 2 of 3 => Uttarakhand Tragedy click me

Not much relevant from UPSC point of view, but might help in IBPS and other PSU exams where computer related current affairs is asked. 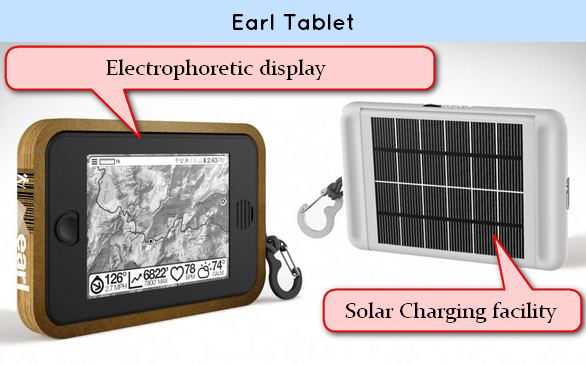 They’ve a constellation of 24 orbiting satellites, supported by a global network of ground stations. Thus GPS covers every part of the world. 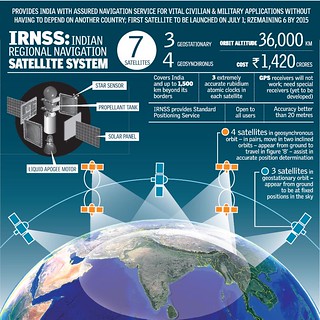 One proposed northern hemisphere location is in Hanle, Ladakh, Jammu and Kashmir.

The main challenge is how to construct a spaceship that is big enough to hold enough fuel for both to and fro journey. So, instead of sending one rocket, send two rockets.